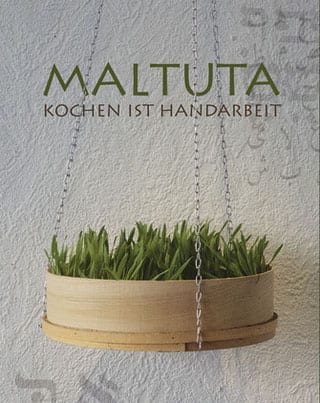 The Tunisian artist Rafram Chaddaz cooks a Tunisian-Jewish fish couscous and invites passers-by and visitors to the Africa Festival under the arcades of the art space hase29 in Hasestraße Osnabrück to a free trial dinner. In a copper vat he brought with him, Chaddaz will prepare a fish couscous from barley, the so-called "black" grain, which used to be a staple food especially for the poor population, but which is now an organic product and one of the high-priced foods. Cooking as an artistic action - the artist refers to the vanished traditions and habits, speaks about the Jewish-Arab culture in Tunisia and his personal experiences as a wanderer between different cultures.

The black and white concept of food is very important in Tunisia. Fish couscous made from semolina and barley is no longer cooked today, this work is reminiscent of this dish. Barley, the staple food of the poorer sections of the population, was transformed in modern life in the course of the "organic revolution" and became an expensive product. Since then, people have mainly been eating white flour. This causes civilization diseases such as diabetes, but it is still the most widely used food in North Africa. The project is a call to make the so-called “black food” accessible to the poorer population. 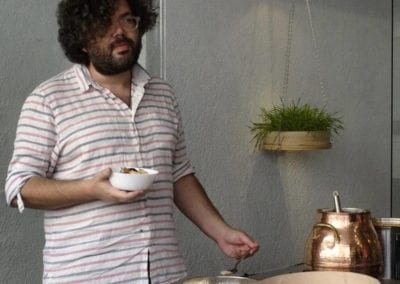 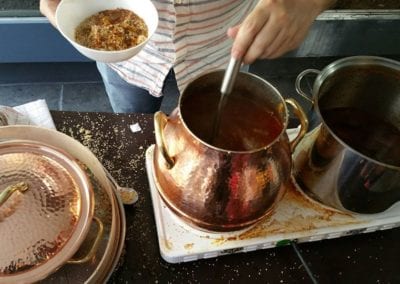 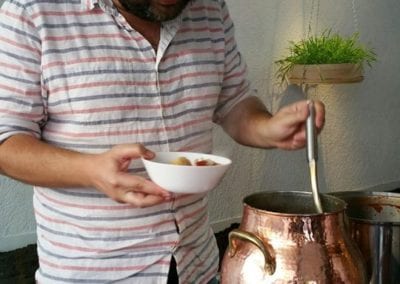 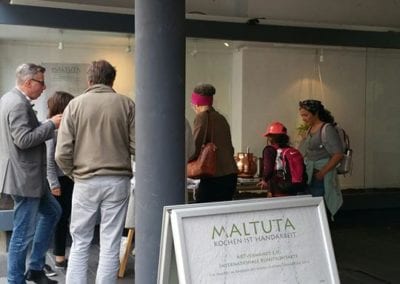