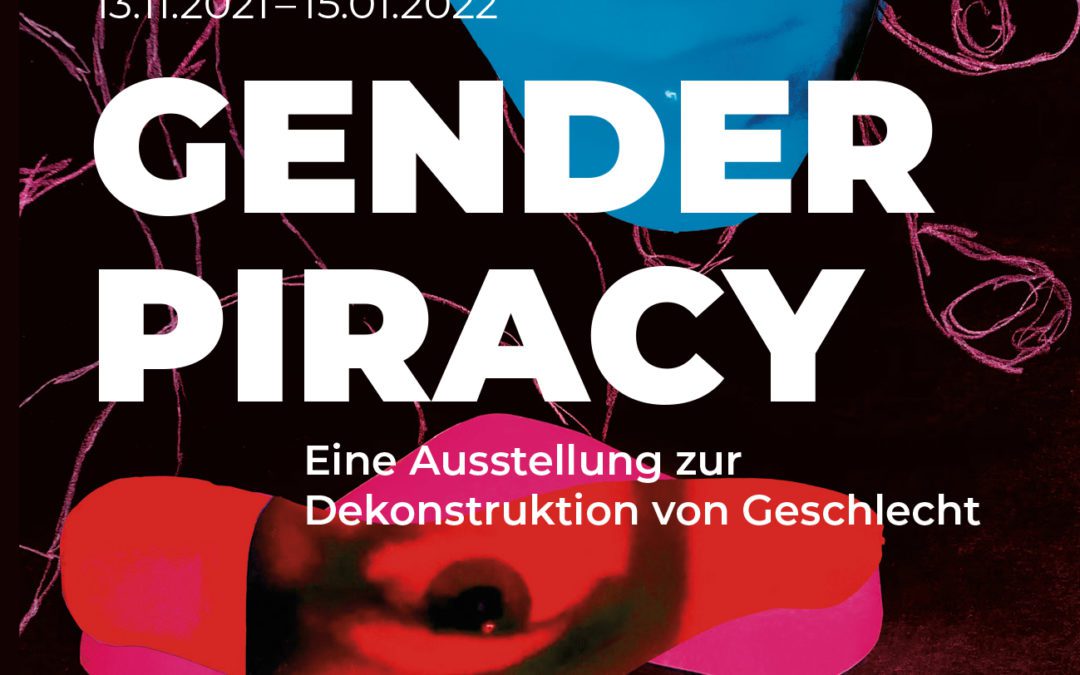 An exhibition on the deconstruction of gender

At the invitation of the art space hase29, the performance artist and curator Joran Yonis will curate the art exhibition “gender piracy”. Works by six internationally known and young up-and-coming artists will be on display want to give voice to queer bodies. The selection of works presents artistic positions in which the exhibiting artists question and break through prevailing notions of gender.

“Coming to Voice” - that is the aim of the exhibition. It is queer bodies that become visible - trans * bodies, inter * bodies, non-binary bodies. Their stories are told and their voices become audible. It's about gender, the search for identity and the courage to stand by yourself.

“The conviction that there are only two genders prescribed by birth sabotage the exhibiting artists, they leverage them and lead them to absurdity. You design new body images and re-occupy gender concepts. They deconstruct gender bodies and create gender bodies. They modify their bodies and "hack" their bodies. They confuse, dissolve and become visible. They show themselves and have their say. They are quiet and they are loud. They enter into a conversation and empower one another. They design new "normalities" and gender expressions. They are funny, they are careful, they are revolutionary, and they are honest. And above all, they are brave!
They are who they are and they are visible. “Joran Yonis 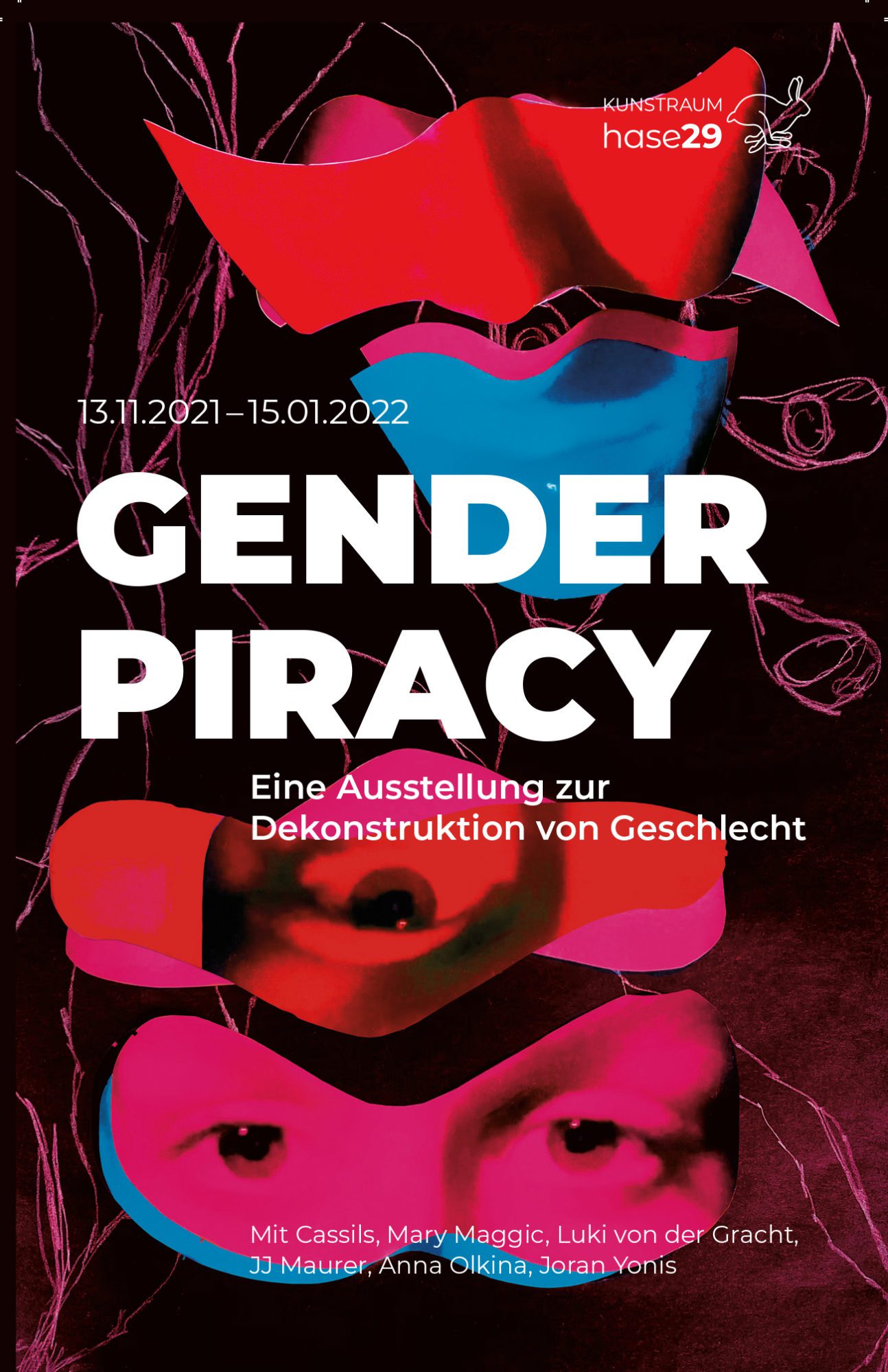 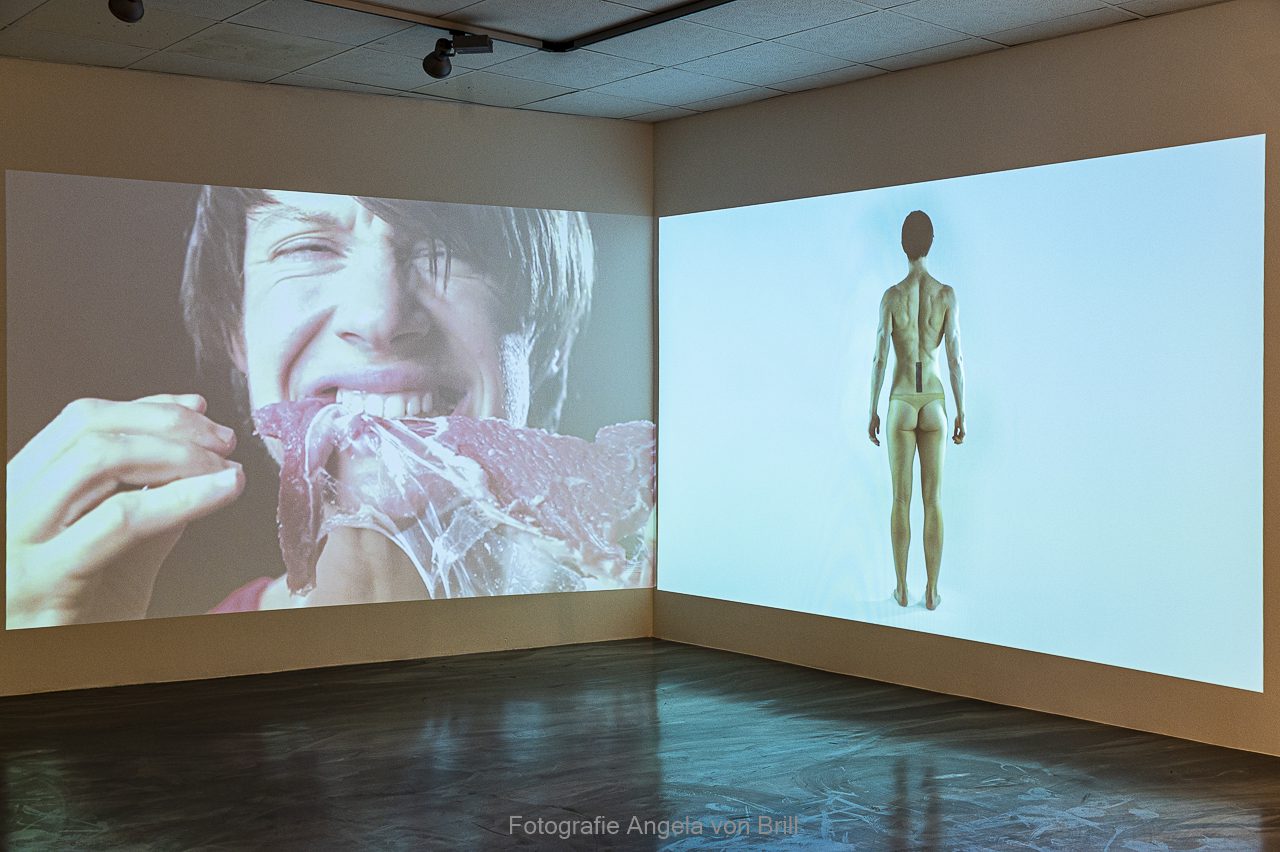 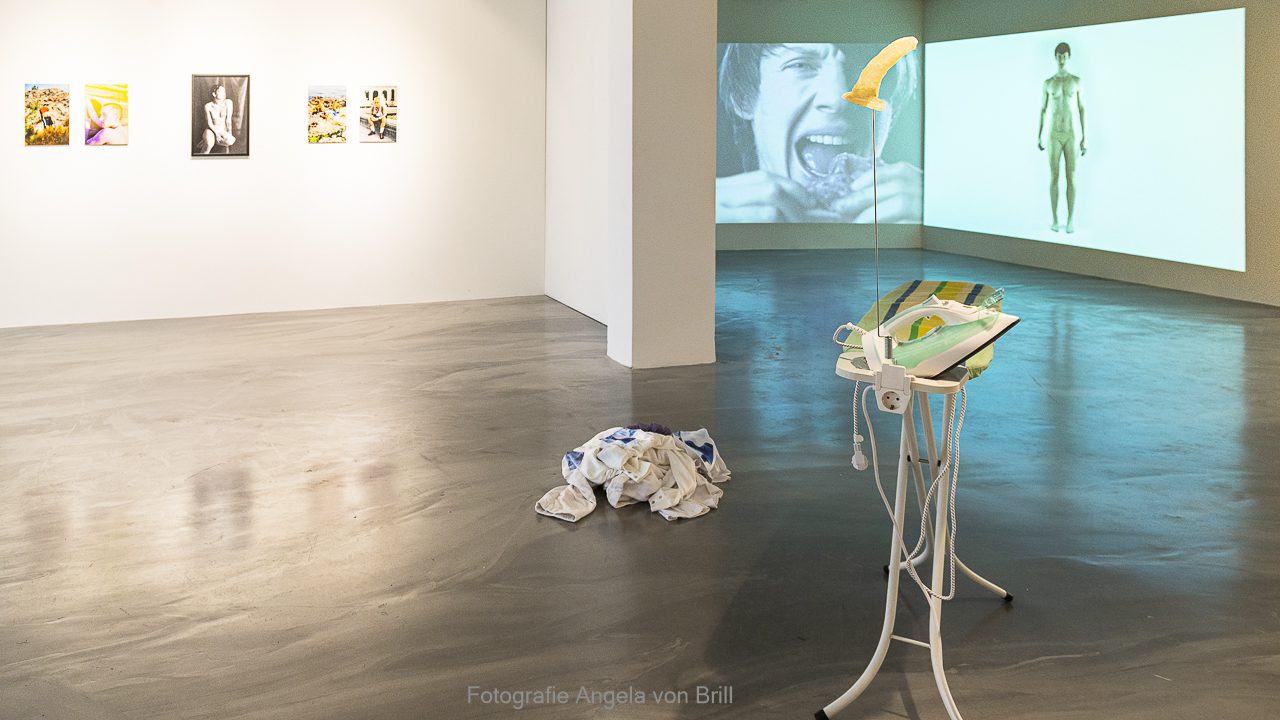 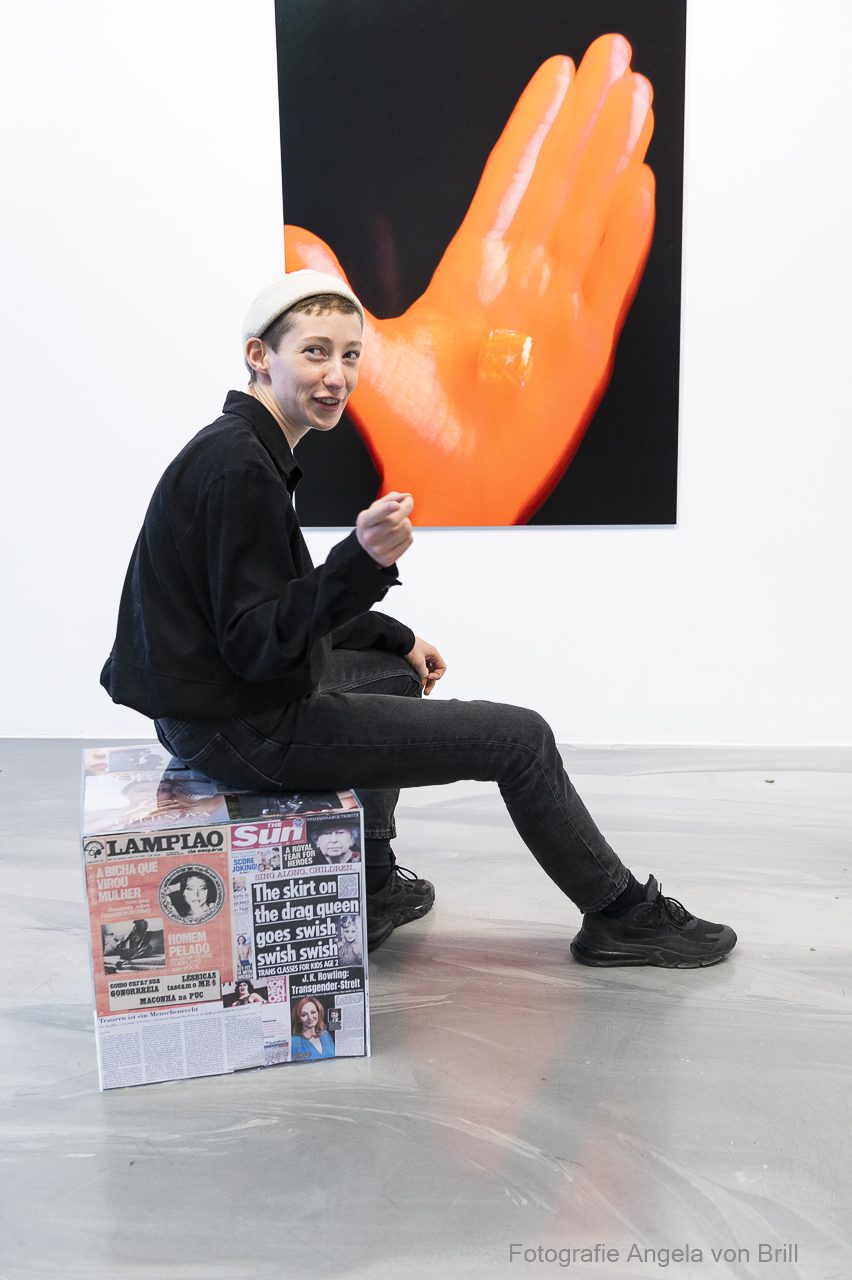 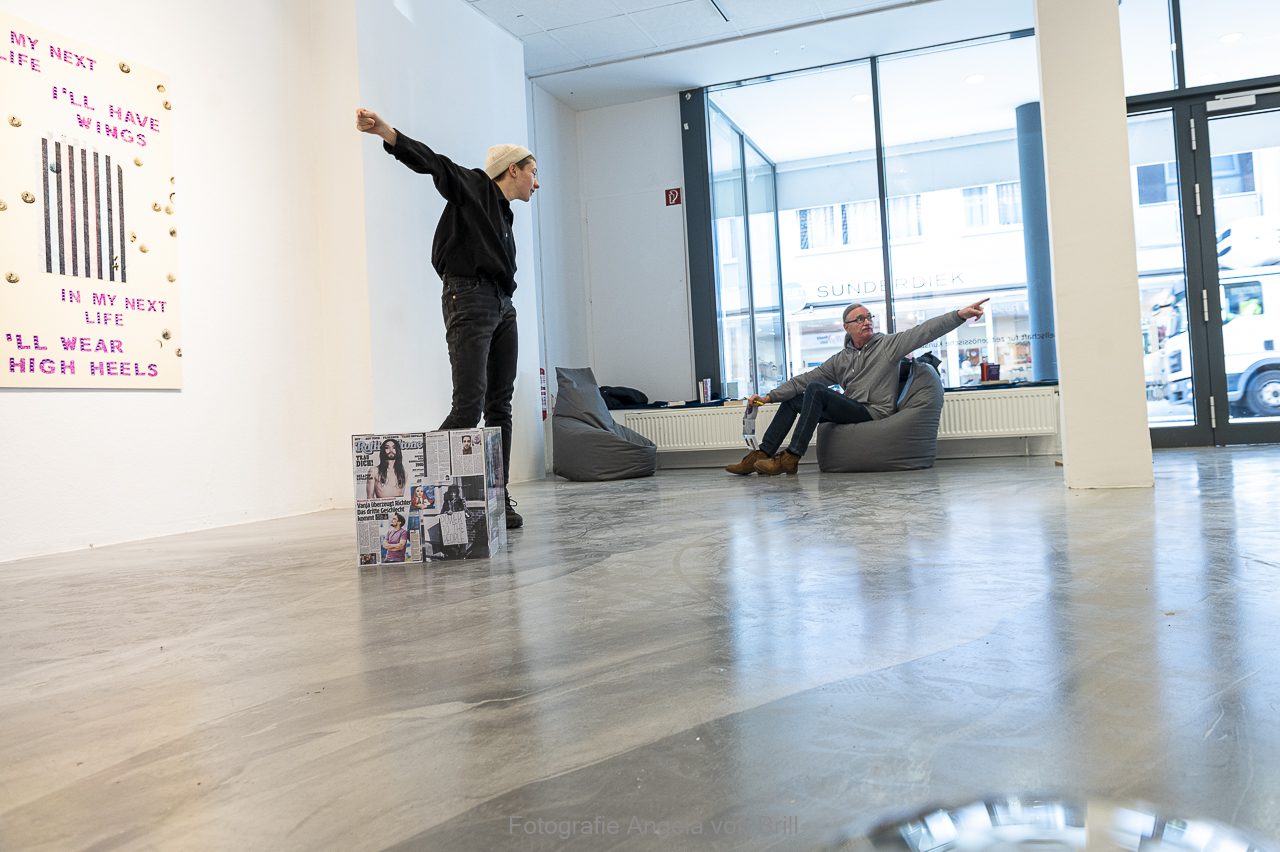 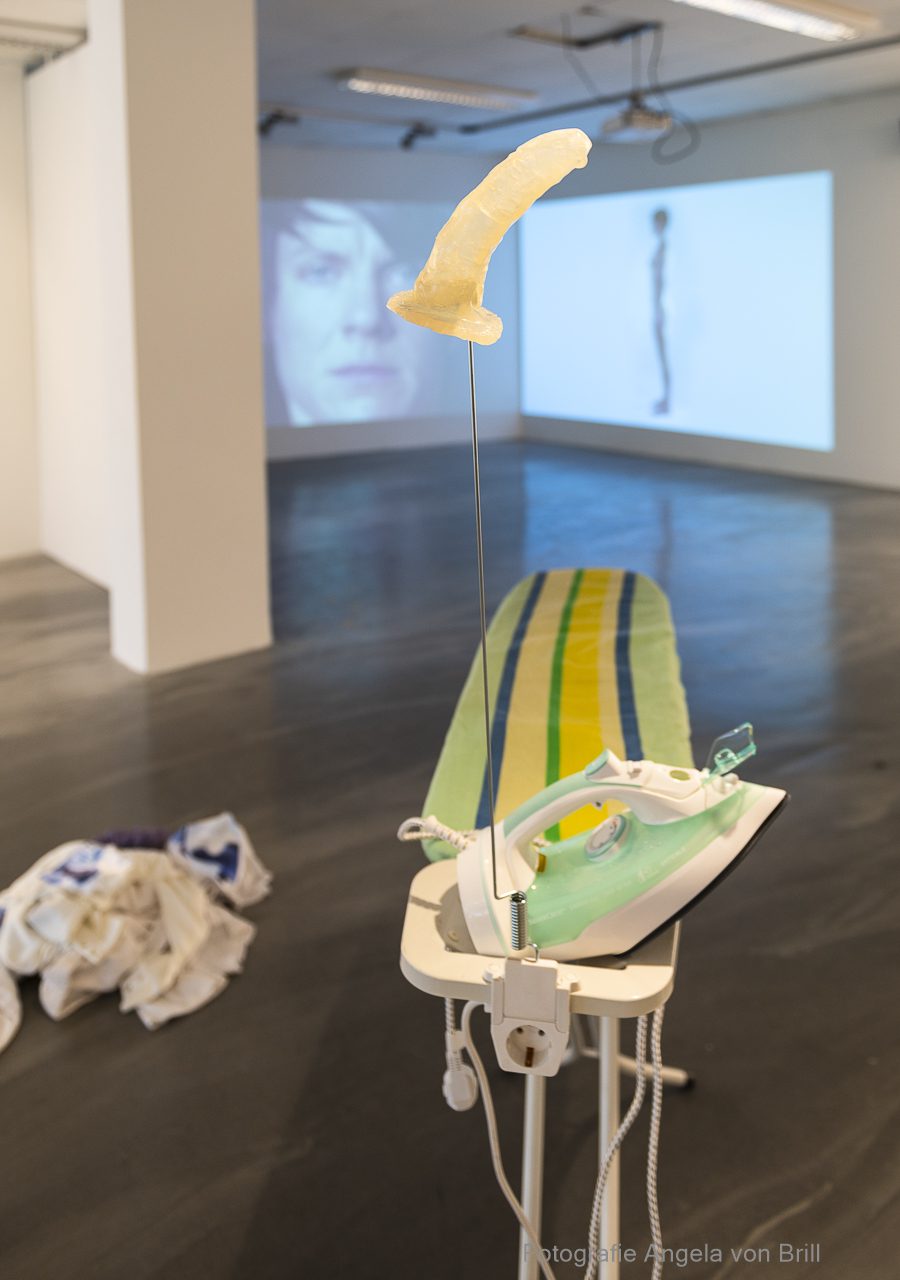 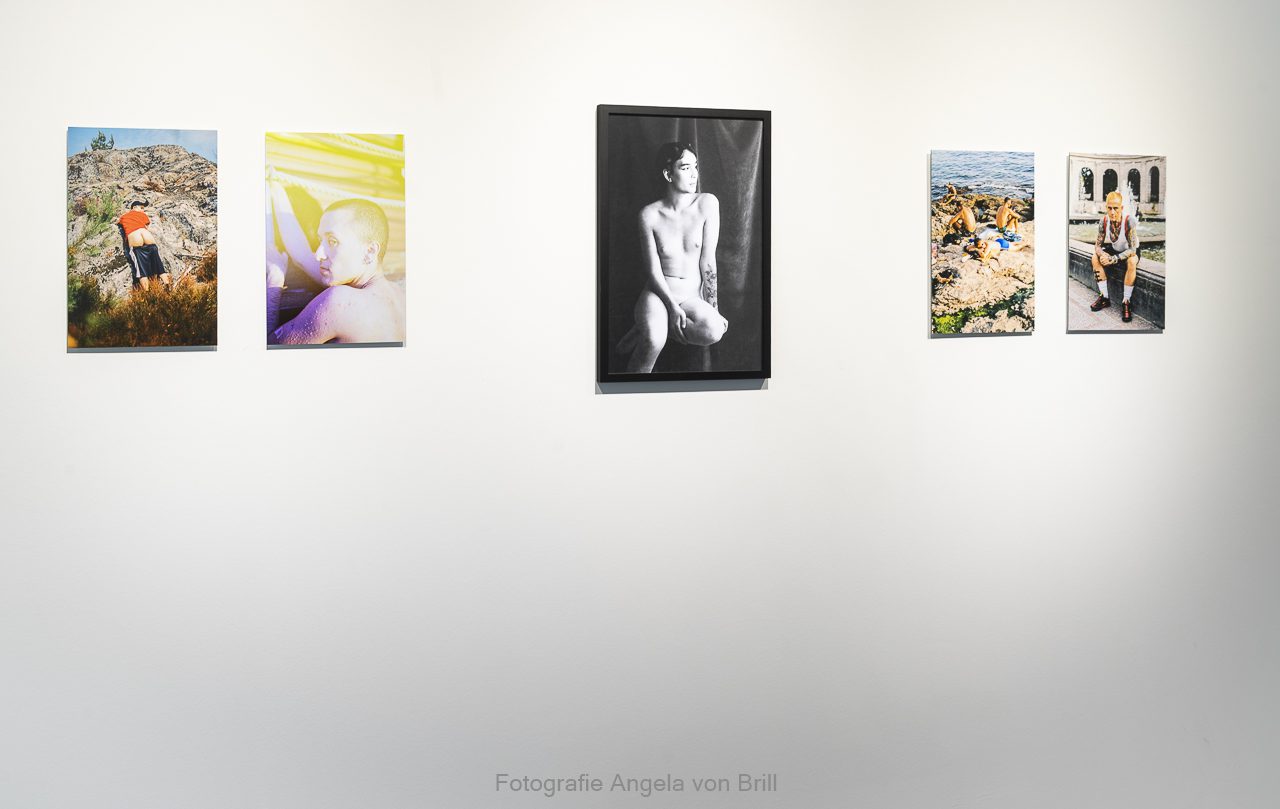 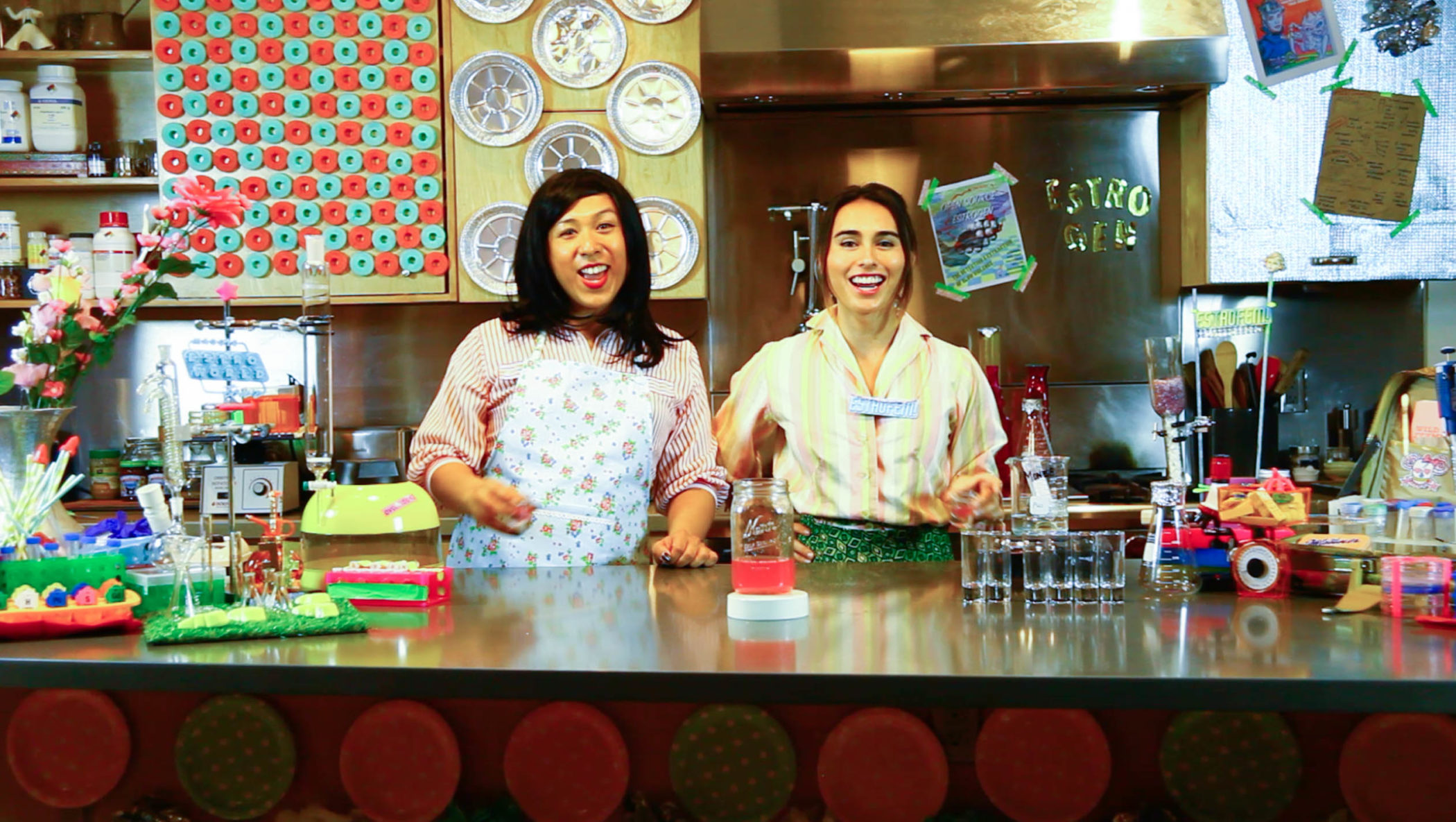