asap - we must hurry to slow down 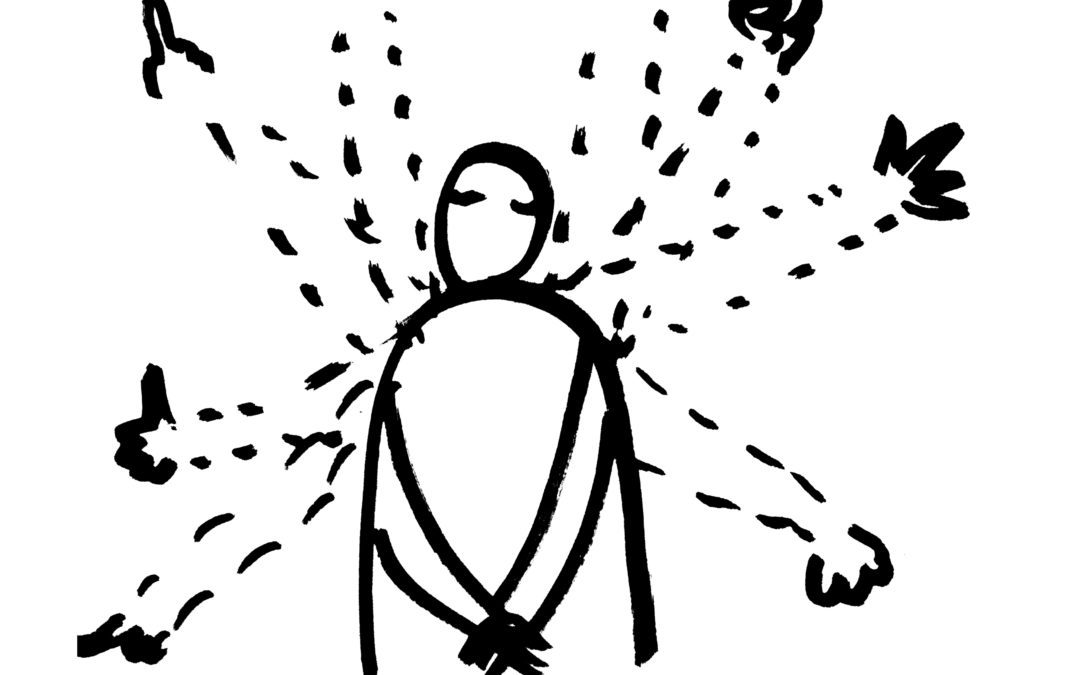 asap. we must hurry to slow down

We explain,
that the world has enriched itself with a new beauty:
about the beauty of speed. [...]
a howling car that seems to run on grapeshots,
is more beautiful than the Nike of Samothrace.
(FT Marinetti, Founding Manifesto of Futurism 1909)

These words from the founding manifesto of Italian Futurism, published on February 20.2.1909, 11.1.1924 on the front page of the Parisian “Le Figaro”, unequivocally emphasize the intentions of Marinetti and his colleagues to conquer the world at high speed and to completely redesign it: fast movement, simultaneity the events, dynamics of communication as well as every development of technology were the means for it. The photographs of the Futurists shown in the exhibition (on loan from the Priska Pasquer Gallery, Cologne) exemplify this global ambition to conquer both with the manifesto “Le Futurisme Mondial” (XNUMX) and with the self-portrayal of the Futurists in airplanes.

The merciless exploitation of nature was factored in. The painter Umberto Boccioni's manifesto stated bluntly: “We cannot think without disgust and regret that there are associations for the preservation of the landscape. [...] Is this devastation that man causes under the drive of research and creation by building roads, filling lakes, flooding islands, building dams, leveling, splitting, hollowing out, piercing and erecting in the name of this divine unrest that transported us into the future, not infinitely sublime? ”(U. Boccioni, futurist. Painting and sculpture, 1910)

At that time, the futuristic objectives represented the utopia encompassing space of an artistic avant-garde movement that was often greeted with glee and slapstick, today, after a good 100 years later everything was fulfilled, fulfilled and exceeded, what Marinetti wanted at the time, its content is shaken fall silent. Because while the Italian futurists were still singing about the “beauty of speed” at the beginning of the 20th century, cheering for progress and calling for dynamism in all areas of life, we have now reached the goal of futuristic desires and world conceptions and in the middle of a post-futuristic age , in which the frenzy in kilometer-long traffic jams and congested inner cities has come to a standstill and a "society of tiredness"[1] It has made room, which still submits to the compulsion of a general performance imperative, but has long been marked by burnout and depression.

Growth euphoria and belief in progress have spread in the western industrial nations throughout the last century and to this day with a vehemence that defies even the warnings of a corona pandemic. And that, although long before it became abundantly clear that we live to a high degree above the world conditions. The forced break initially hoped for as a reorientation, which came into our lives with numerous lockdowns and hard cuts due to the occurrence of the Covid_19 virus in March 2020, has, as has meanwhile turned out, neither our restlessness nor our urge for efficiency nor the resulting climate change can stop.

The exhibition “asap. We must hurry to slow down… ”, which emerged from the volume“ post-futurist ”(Kunstforum international volume. 29) published by Ann-Katrin Günzel in April 2020 at the invitation of the art space hase267 in Osnabrück, is dedicated to the artistic reflection of Exhaustion as a result of our accelerated reality of life. The post-futuristic participating artists Douglas Coupland, Oliver Gather, Mischa Kuball, Warren Neidich, Dan Perjovschi, Stefan Rohrer, Sebastian Schmieg, Matthias Surges, Johanna Terhechte, Su Yu Hsin and Stefanie Zoche use very different approaches to formulate images and methods that refer to our fast-paced society and its restlessness as well as the striving for efficiency in our everyday life and address the exhaustion of our physical, psychological and natural resources.

As snapshots, but also as new images and possibilities, the exhibition “asap. We must hurry to slow down! ”The different moments of standstill and the calls to pause so in our field of vision and perhaps also in our horizon of experience. 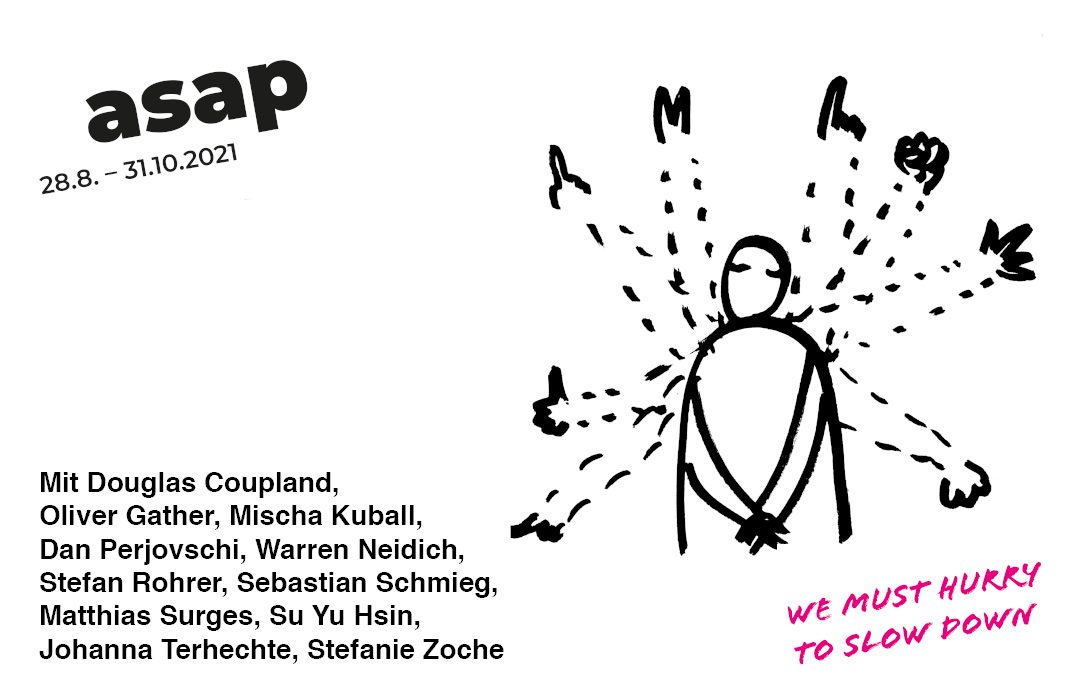 Publication for the exhibition 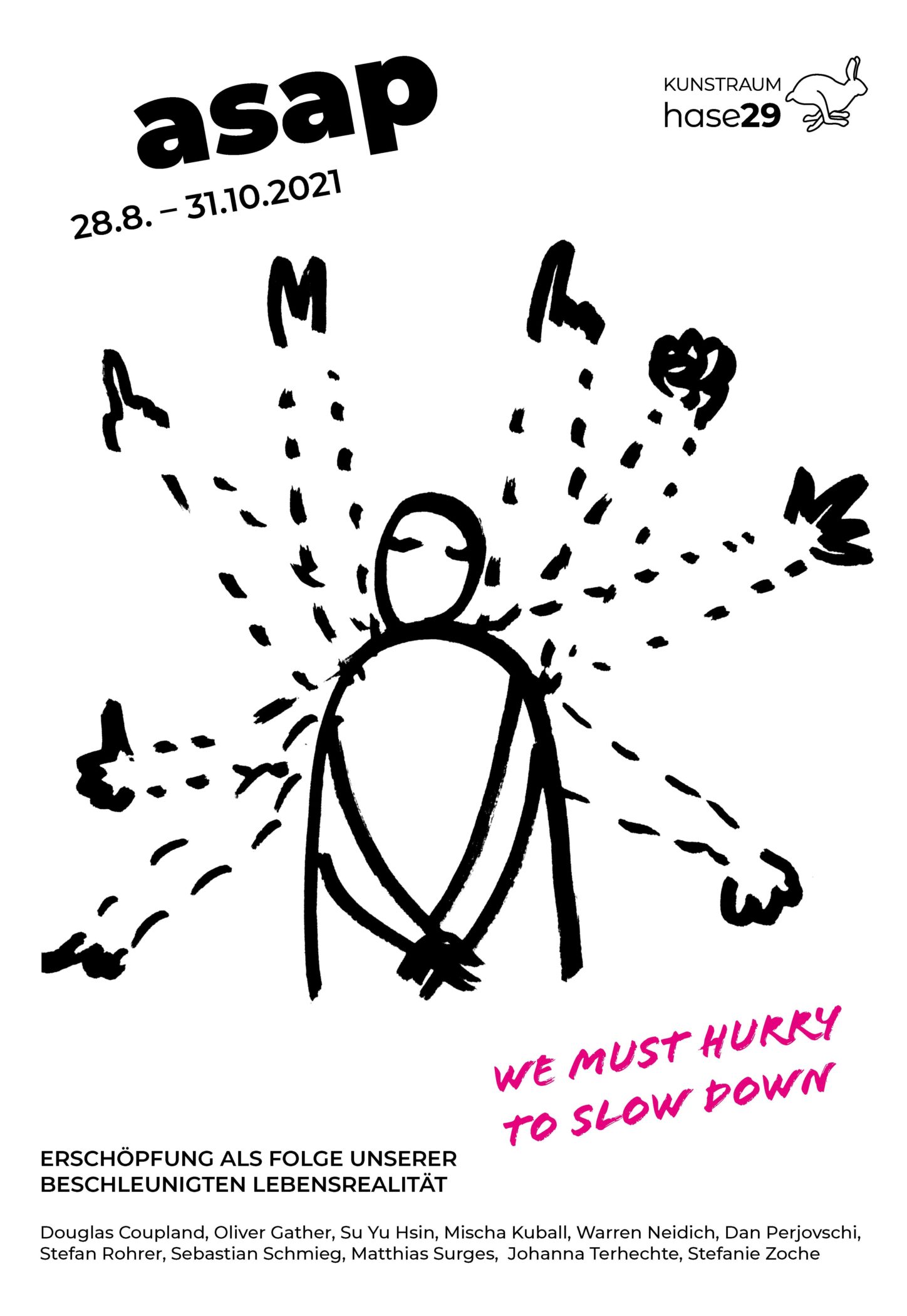 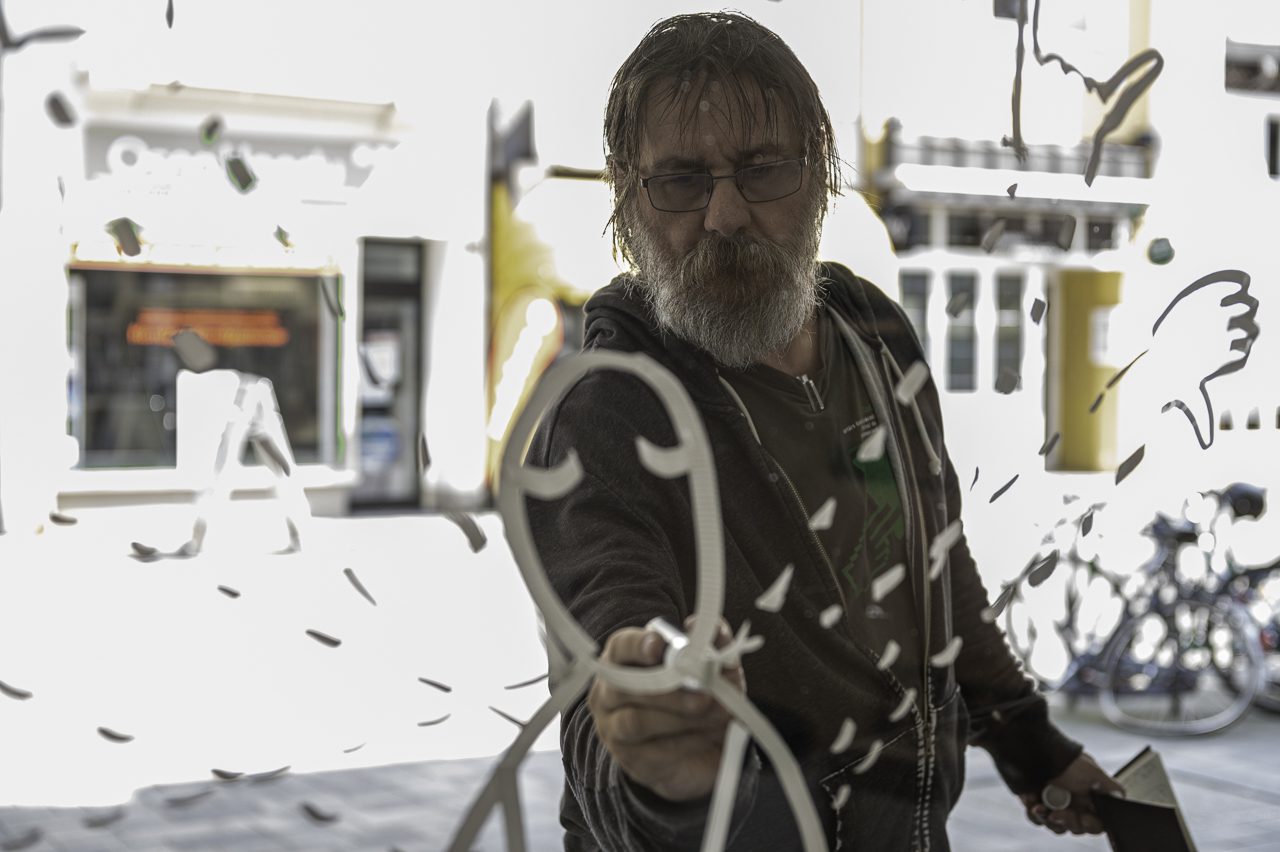 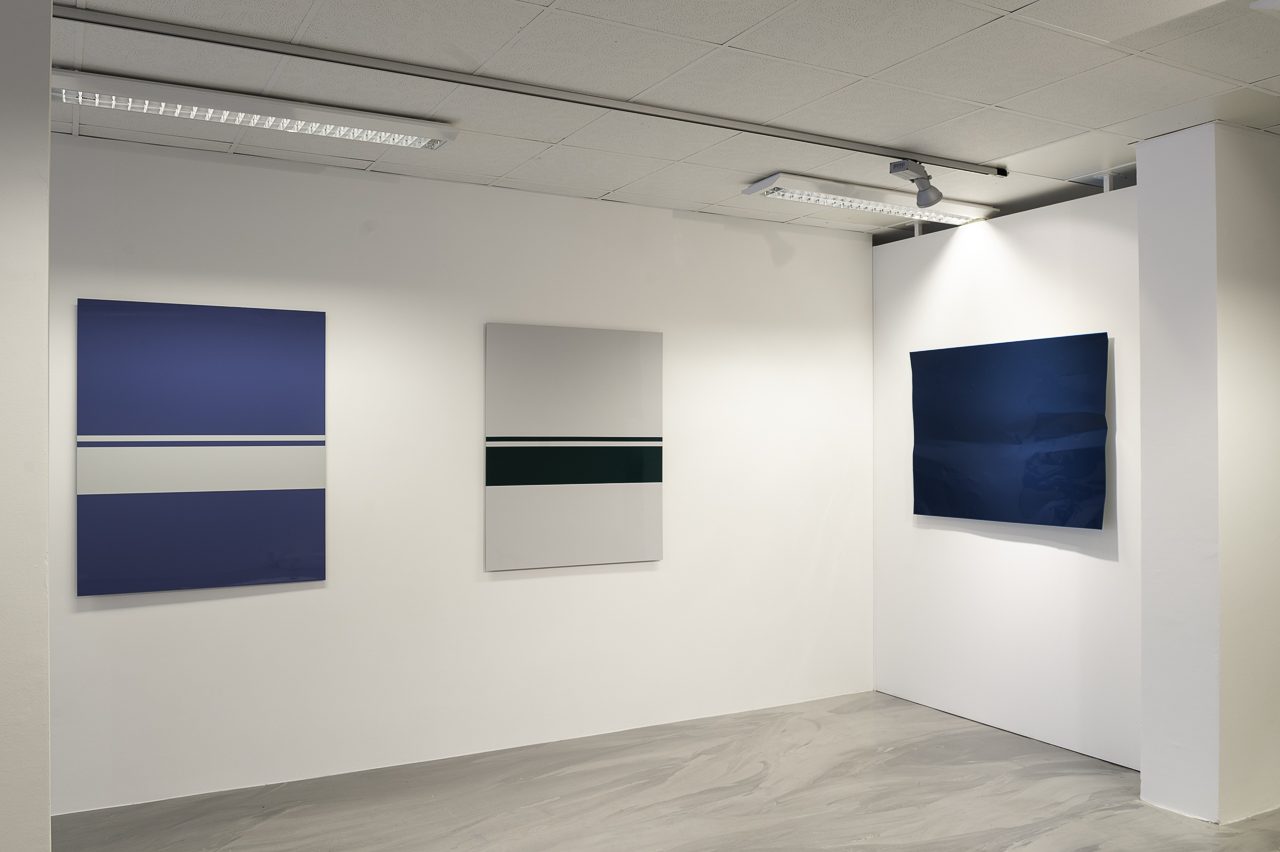 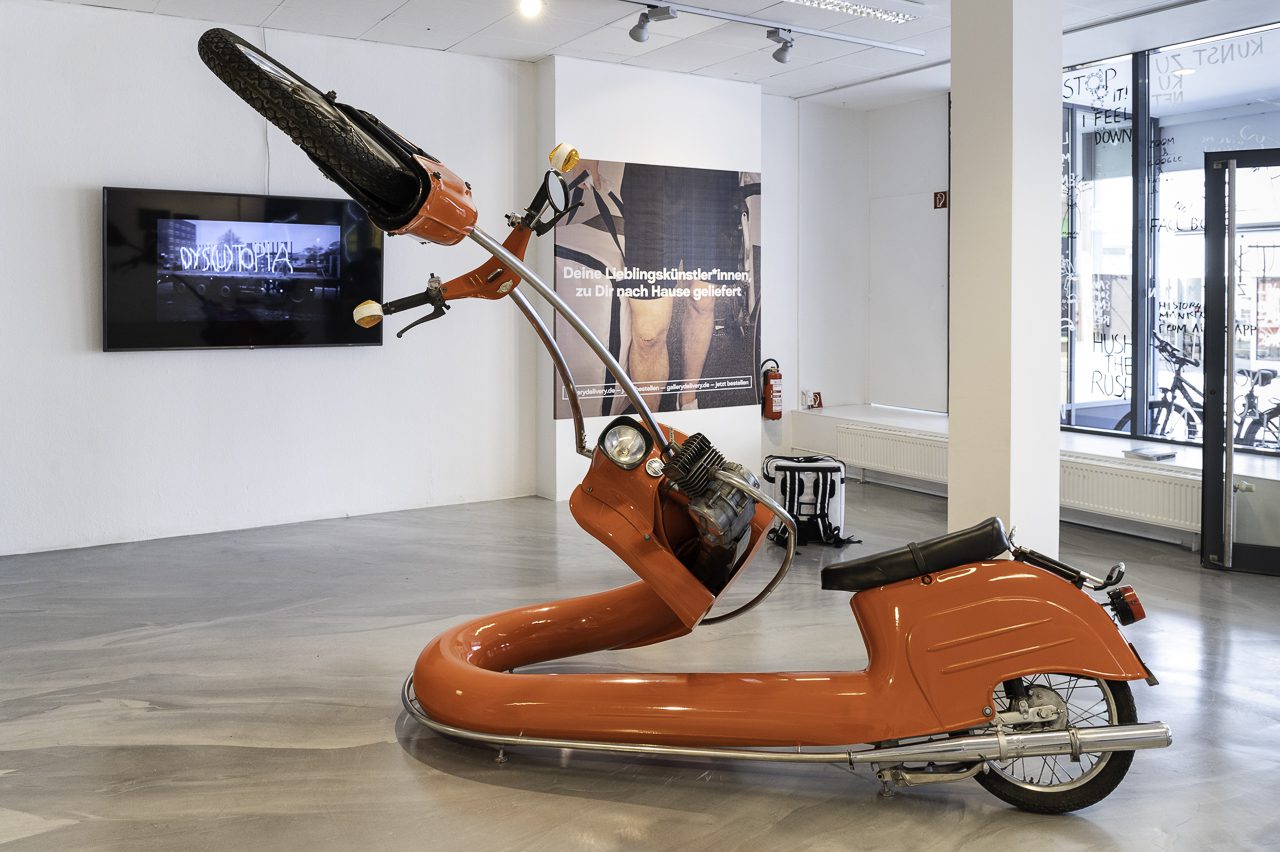 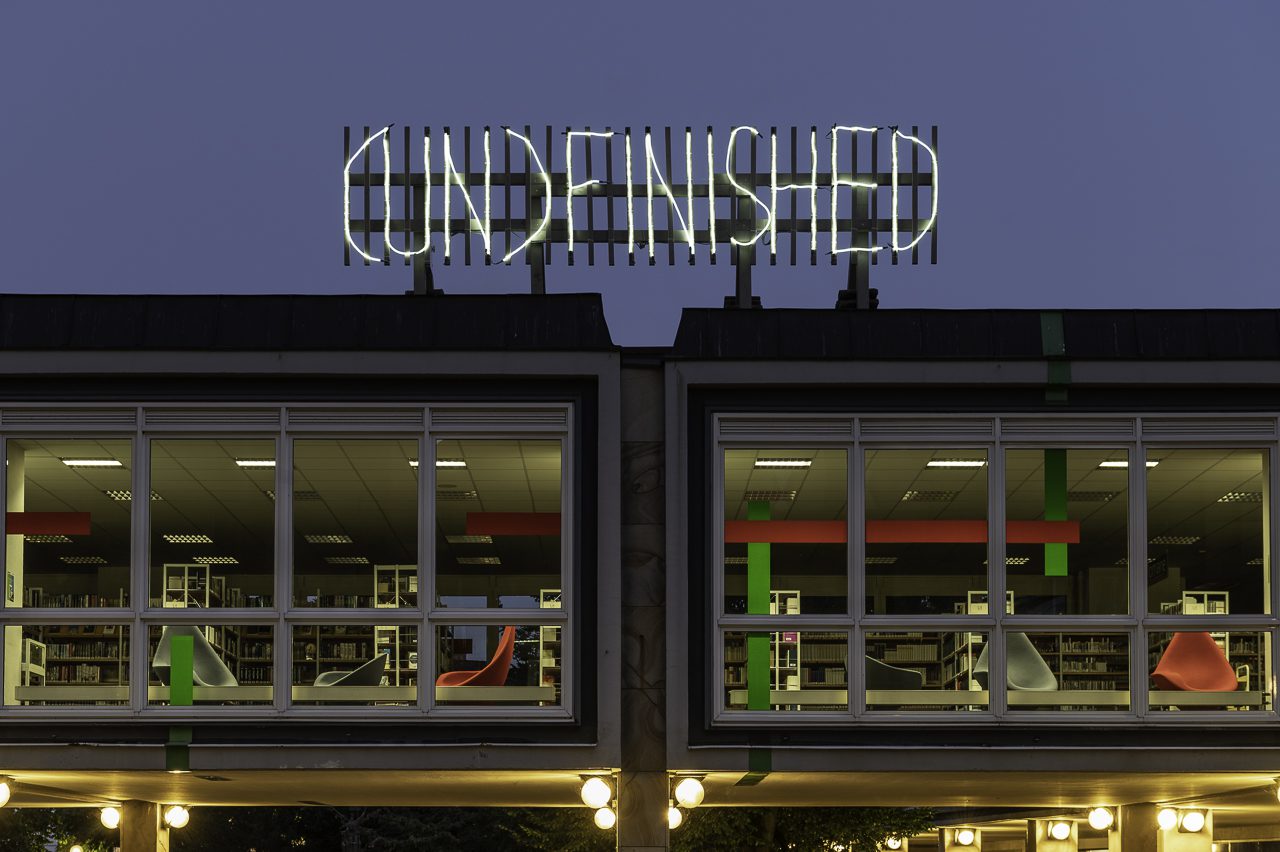 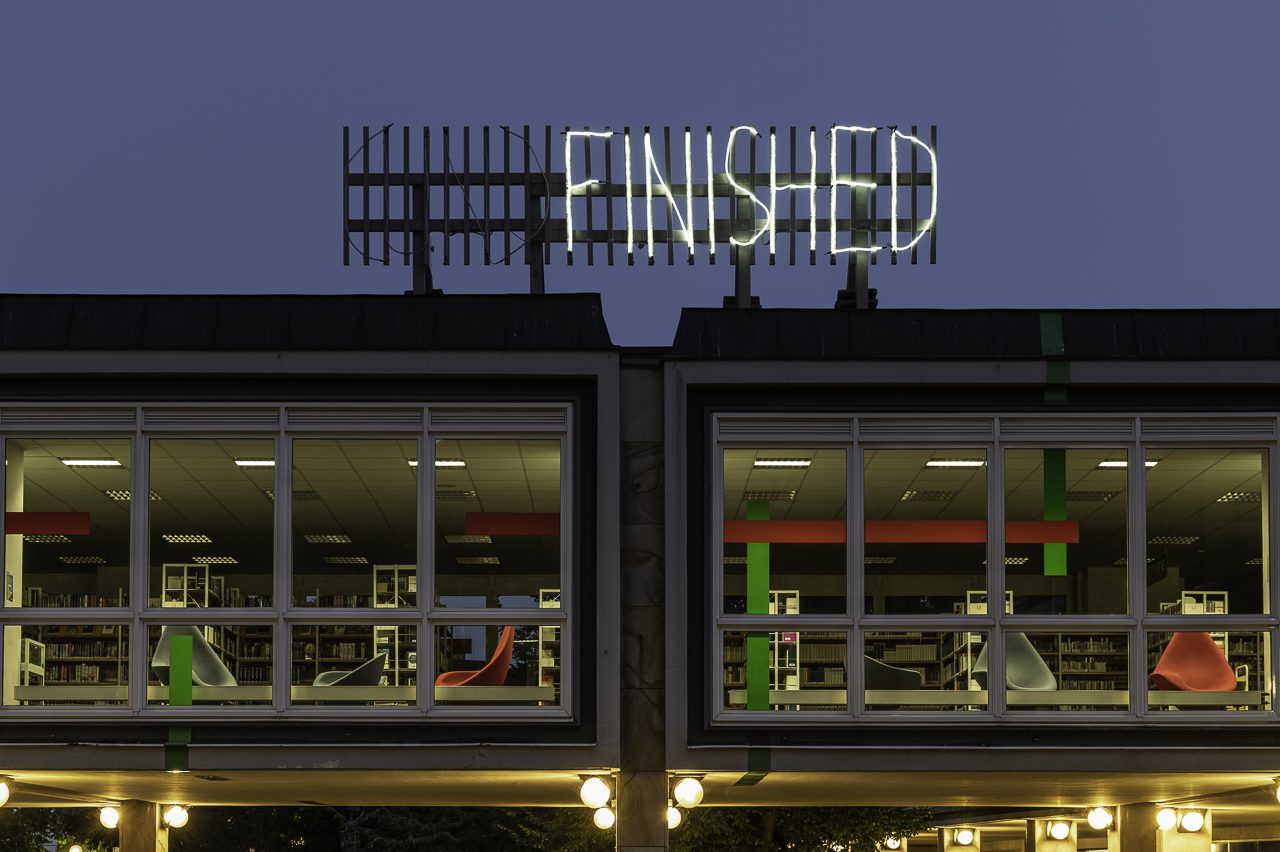 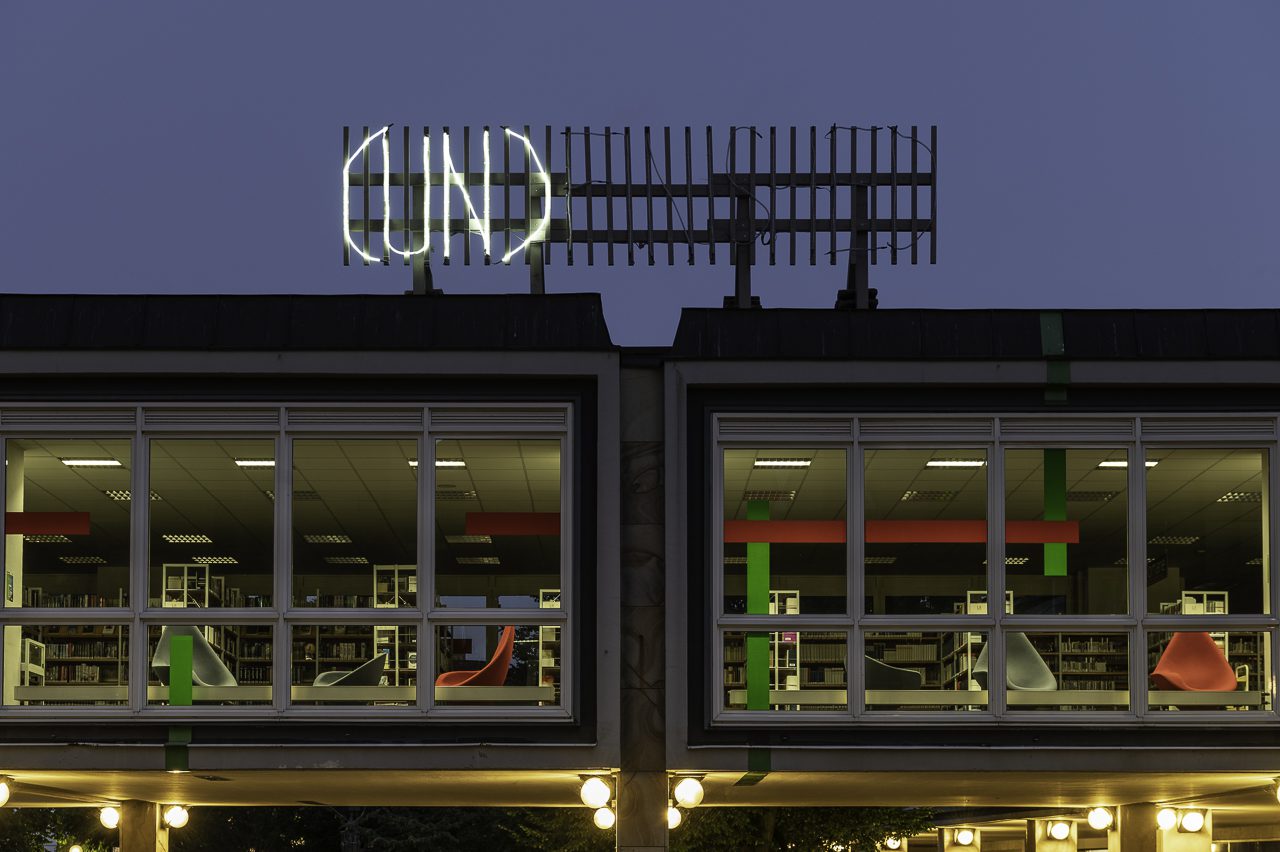 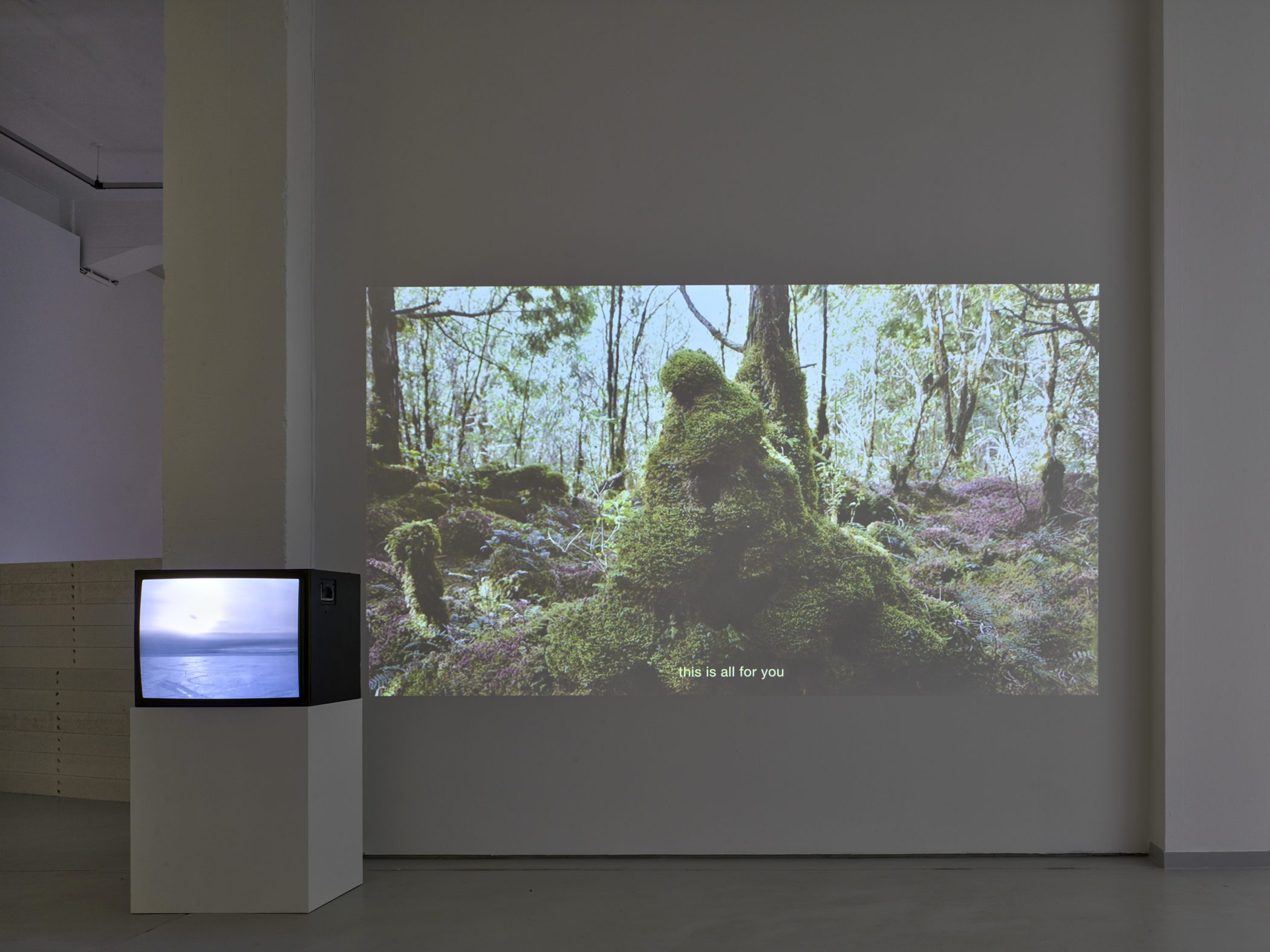 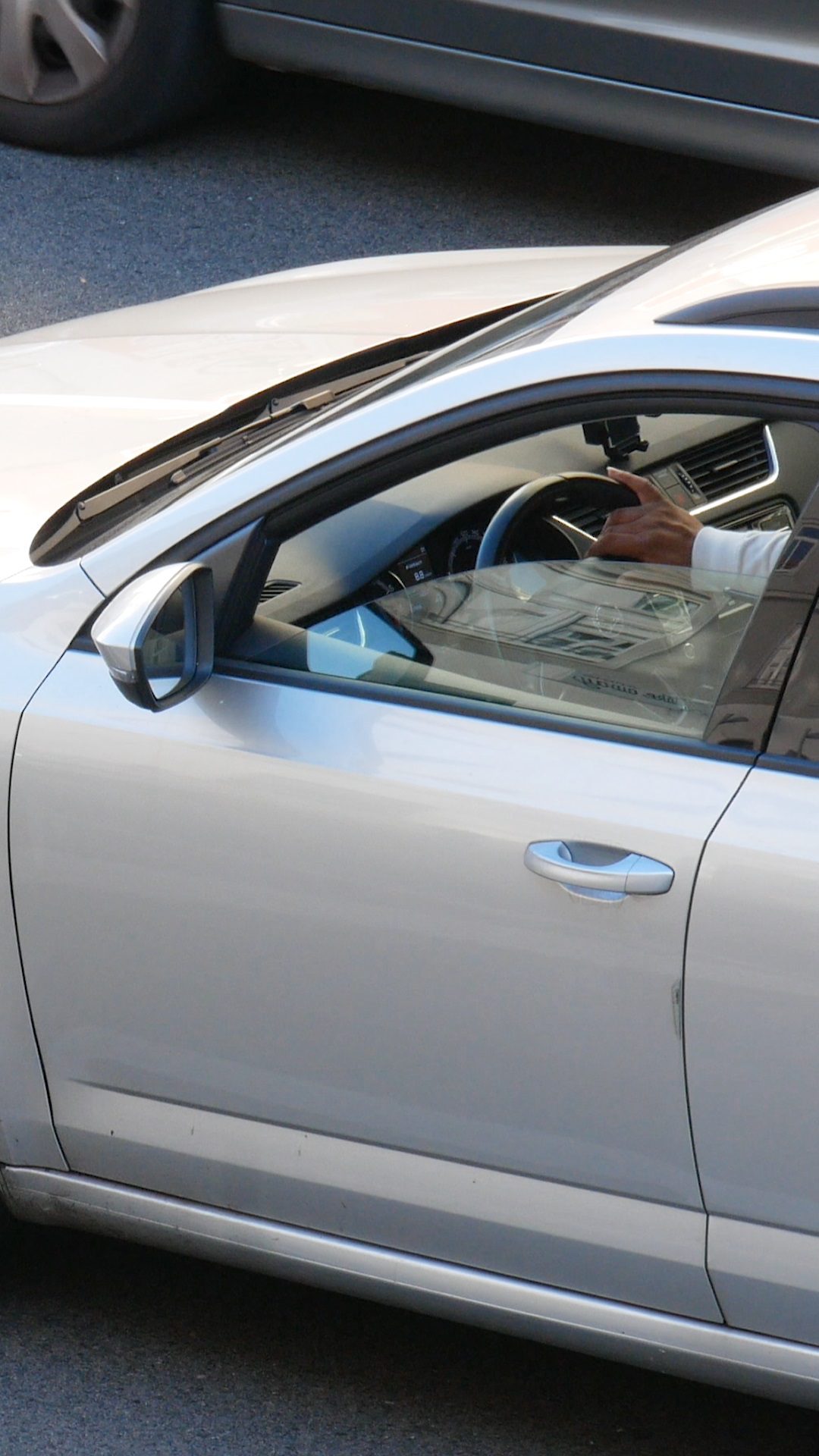 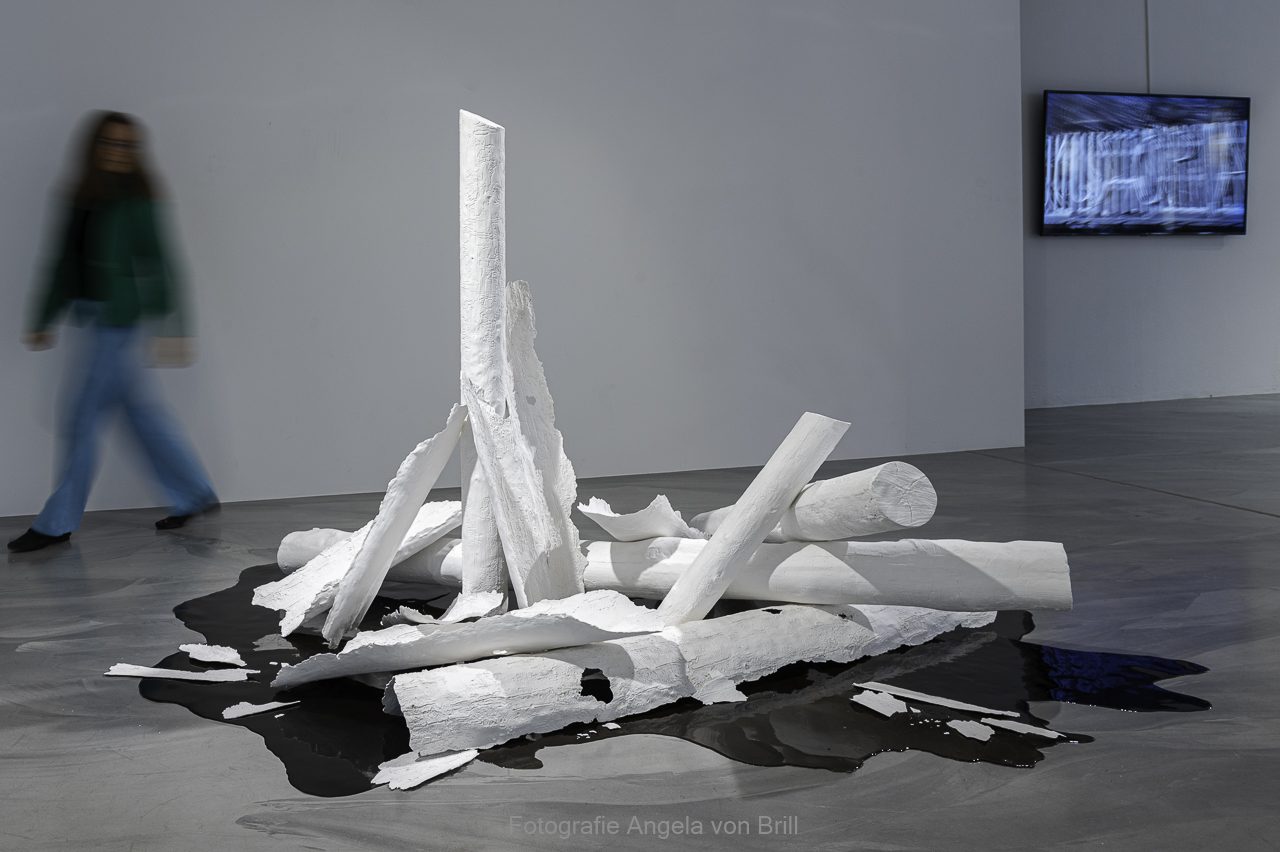 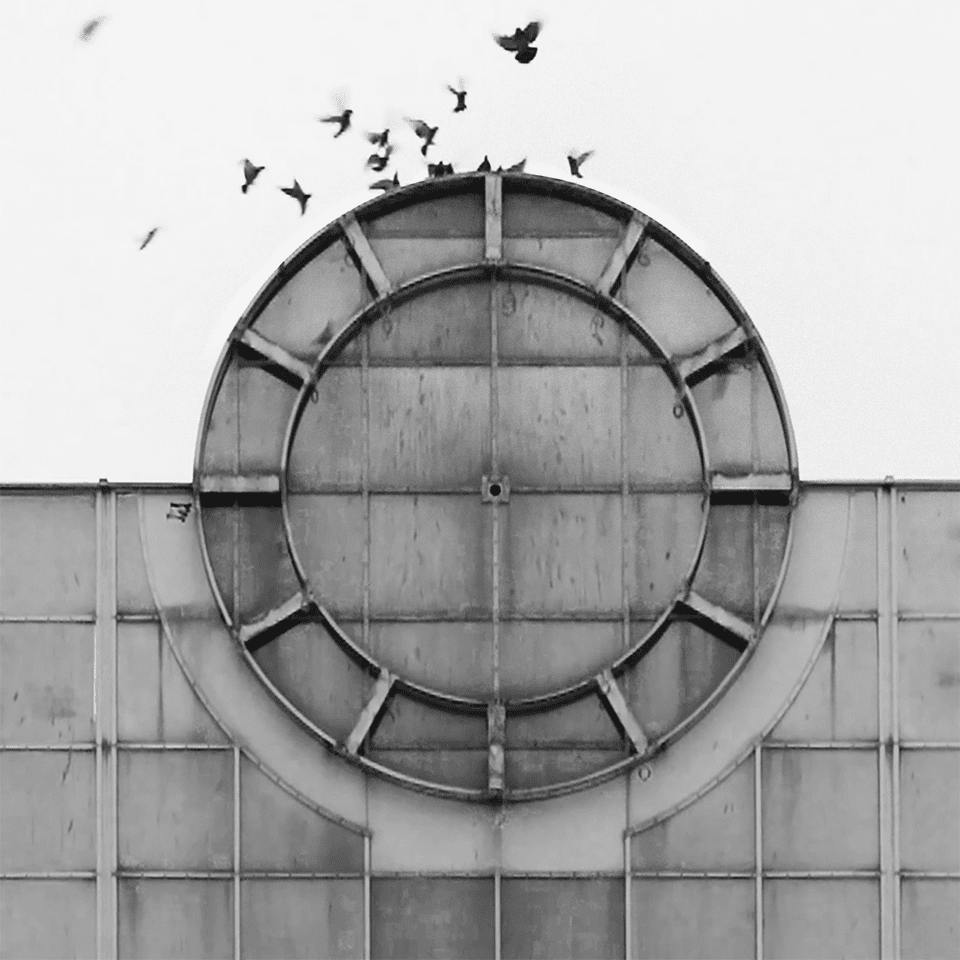 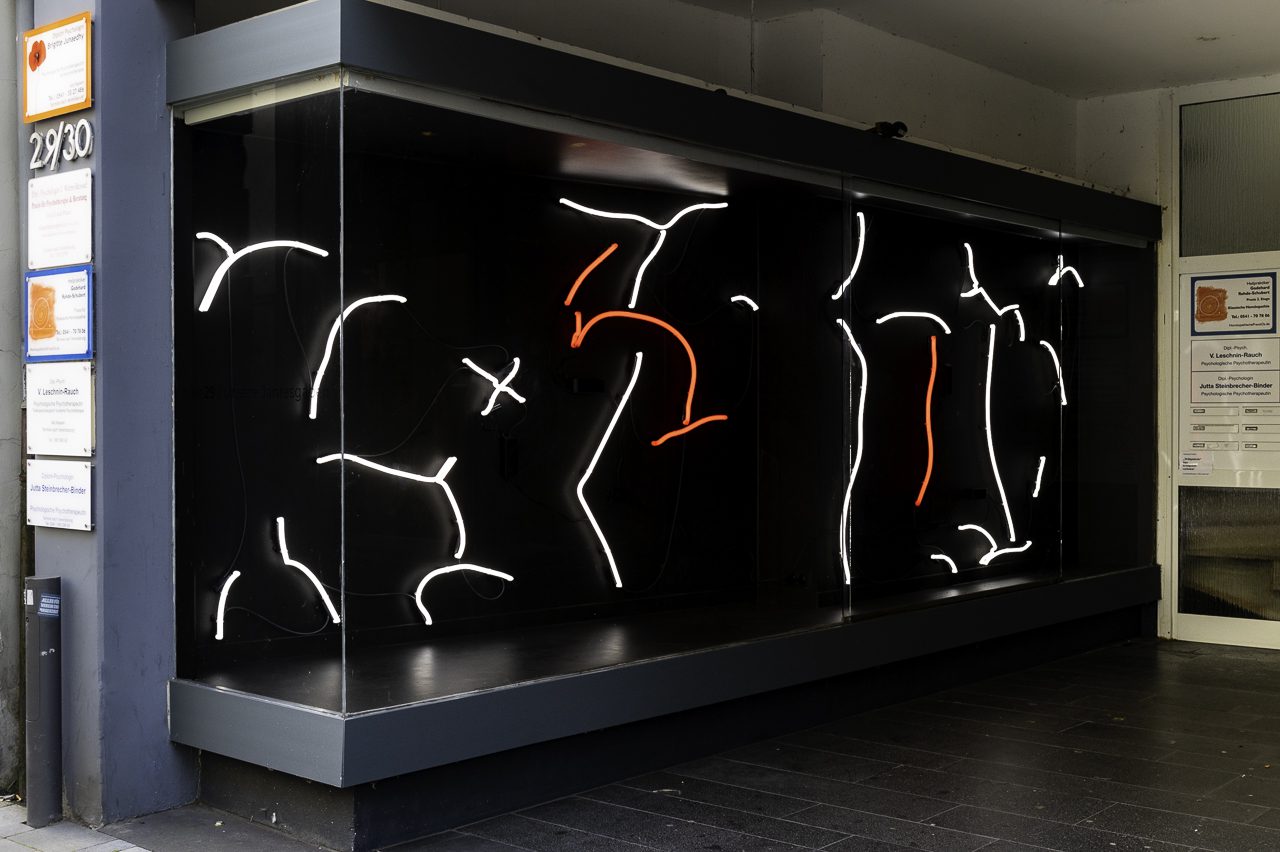 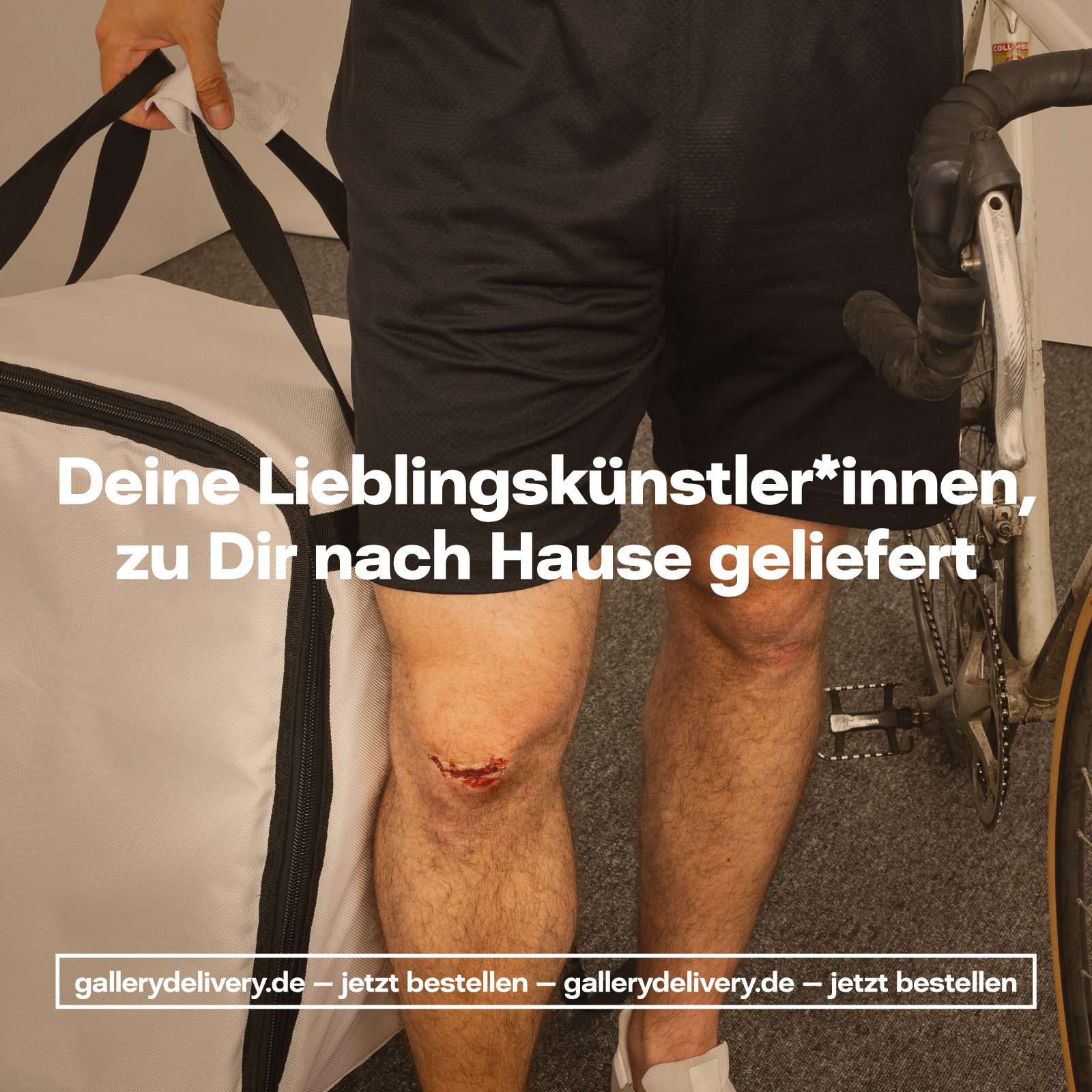 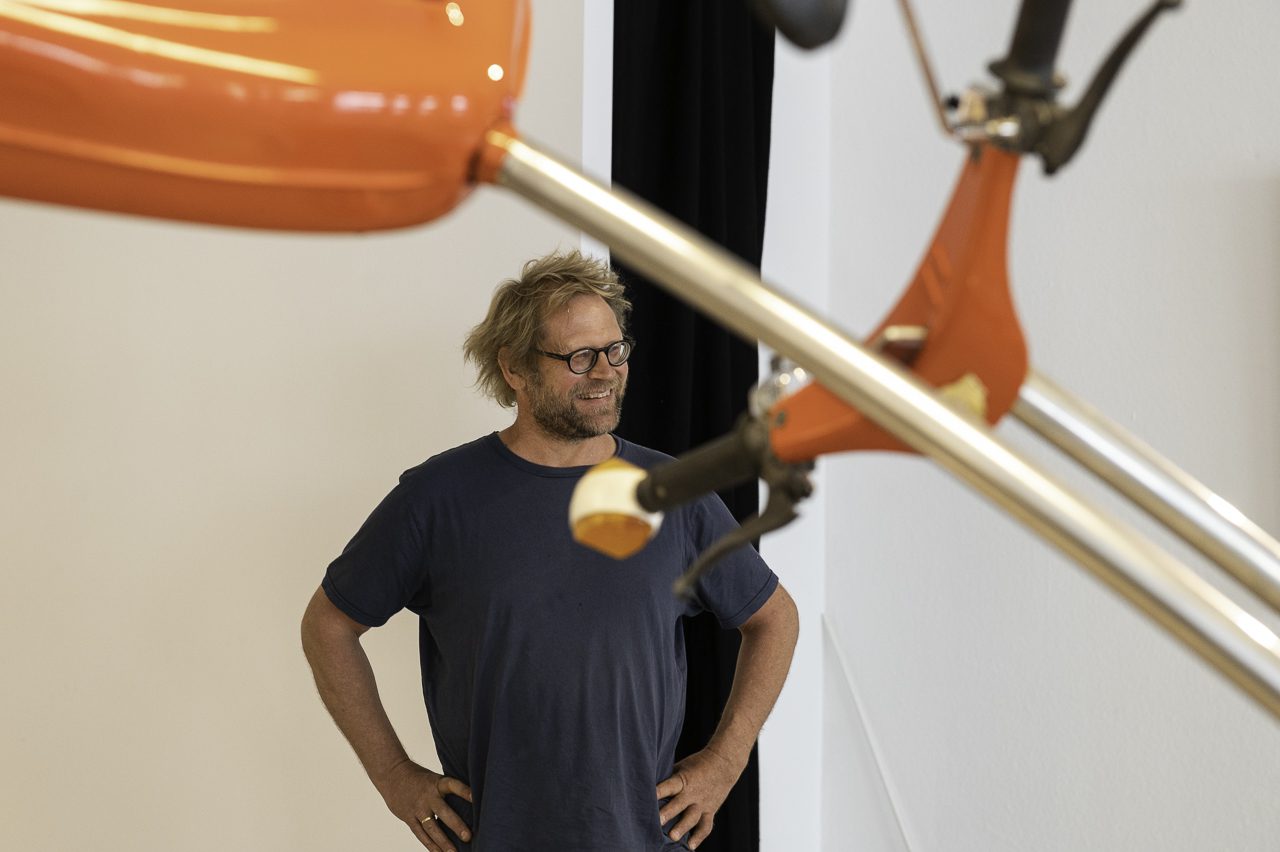 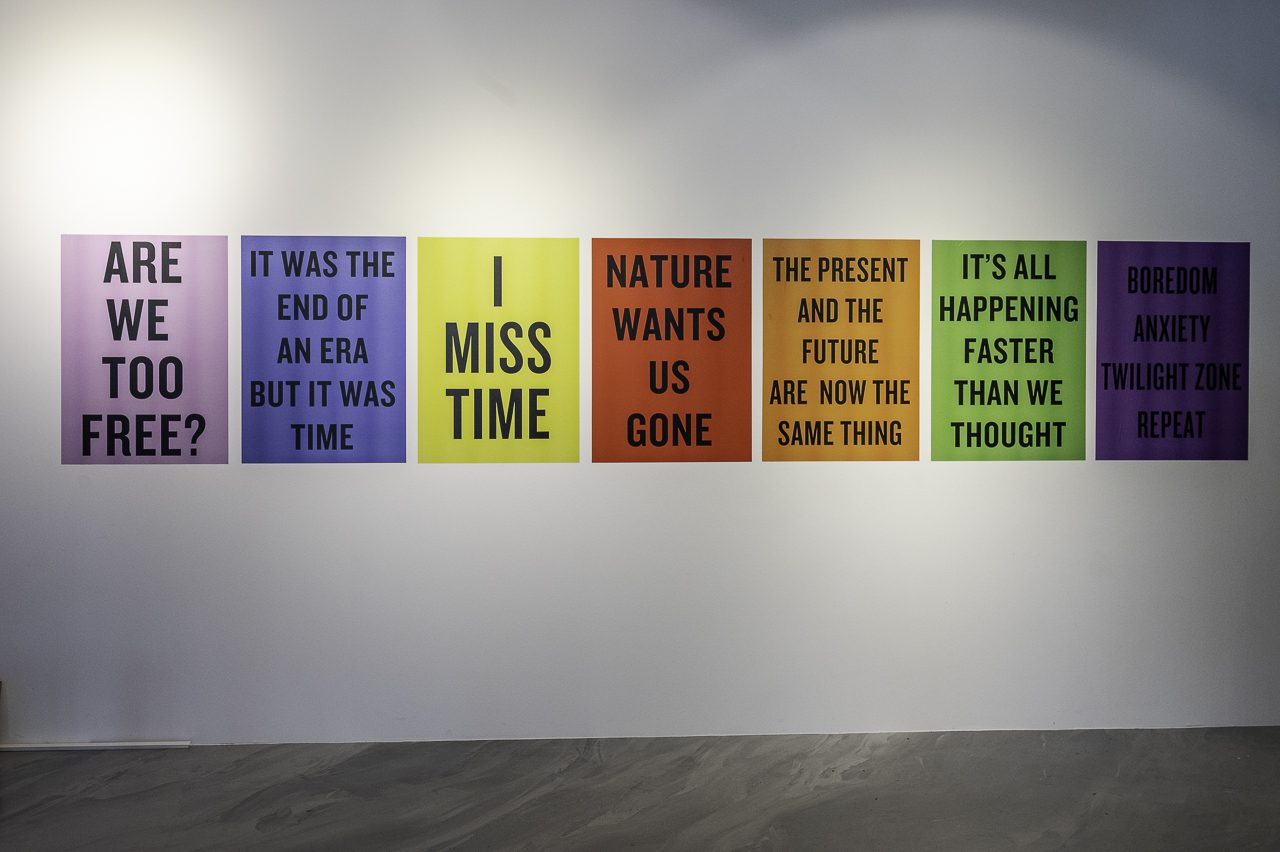 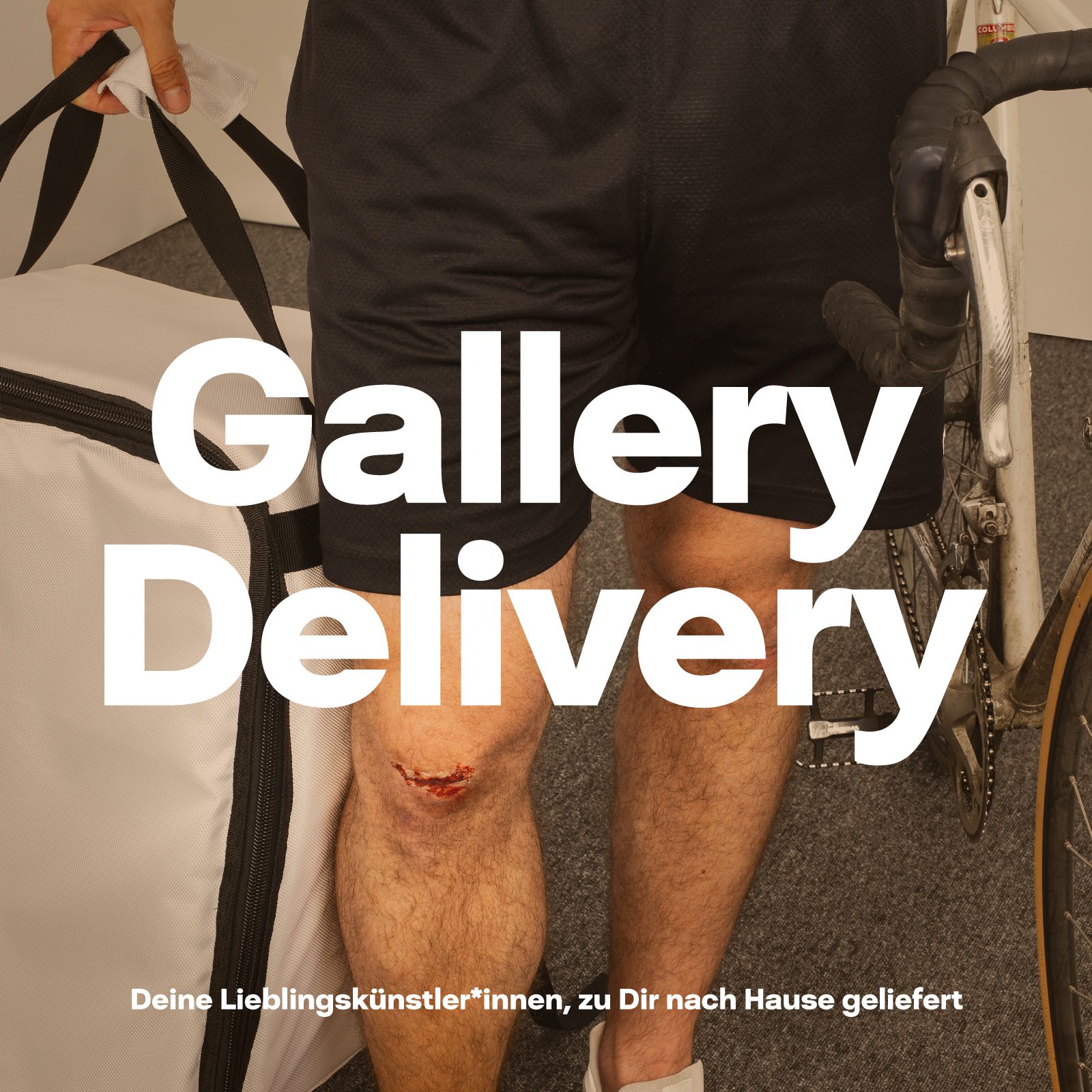 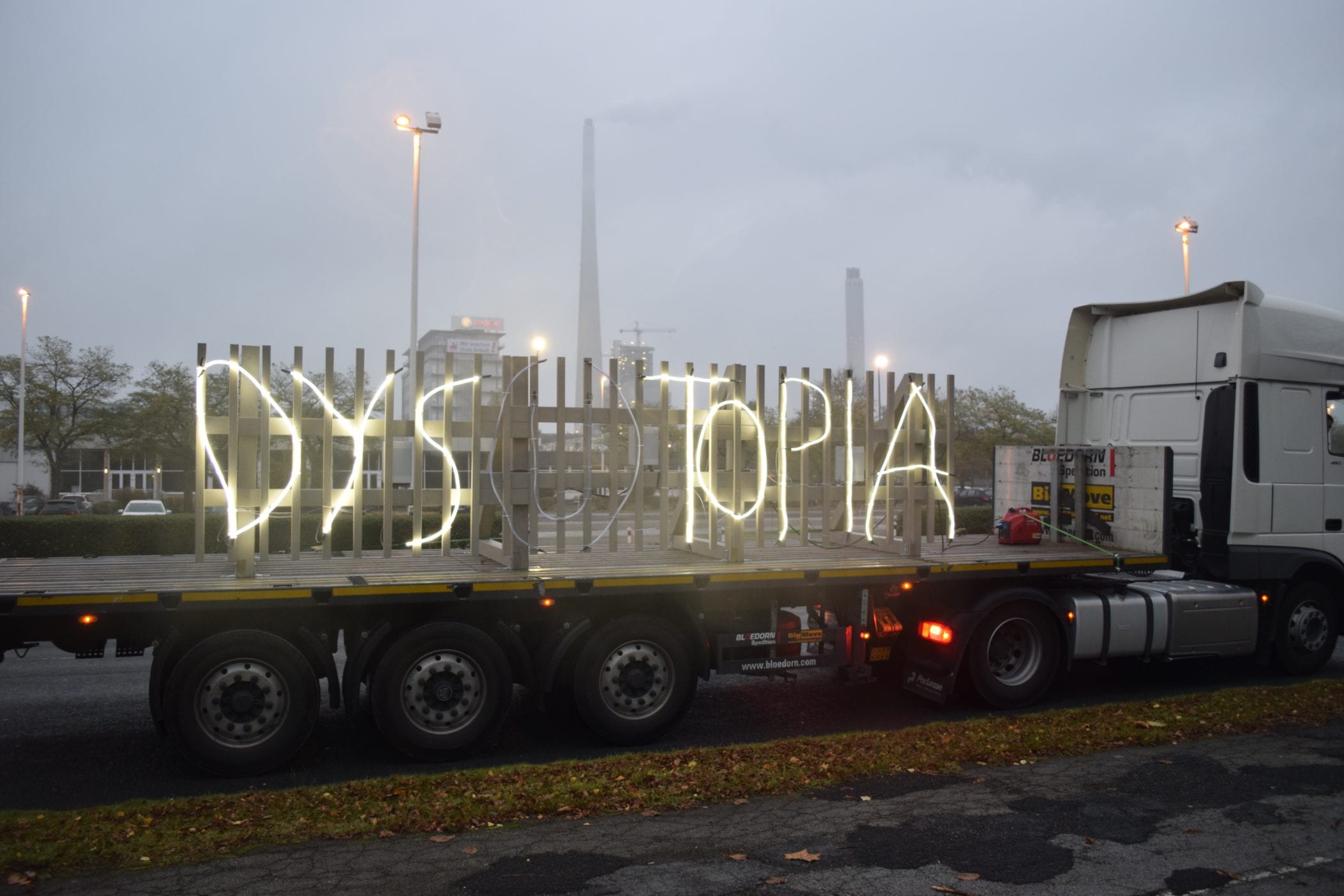 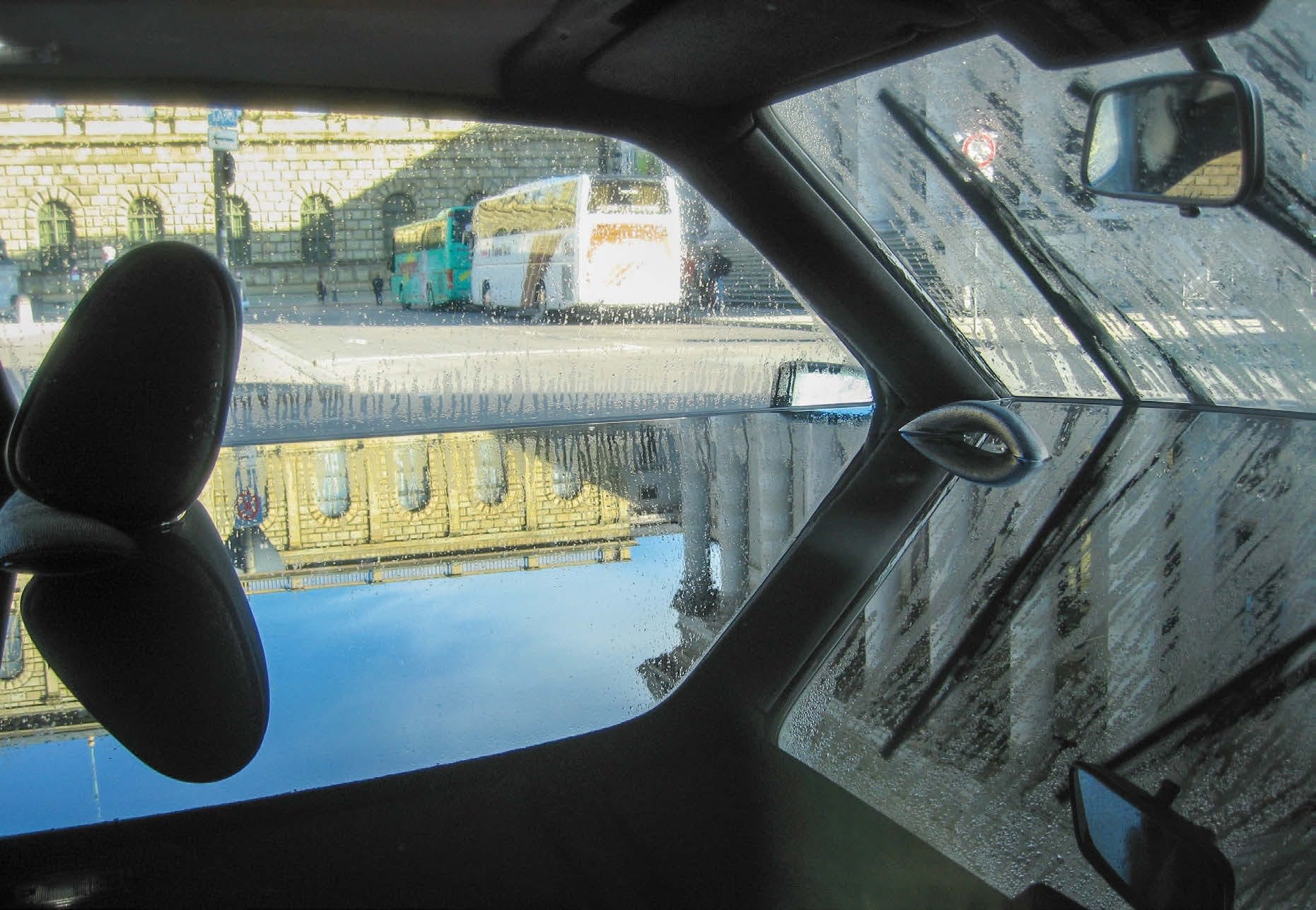 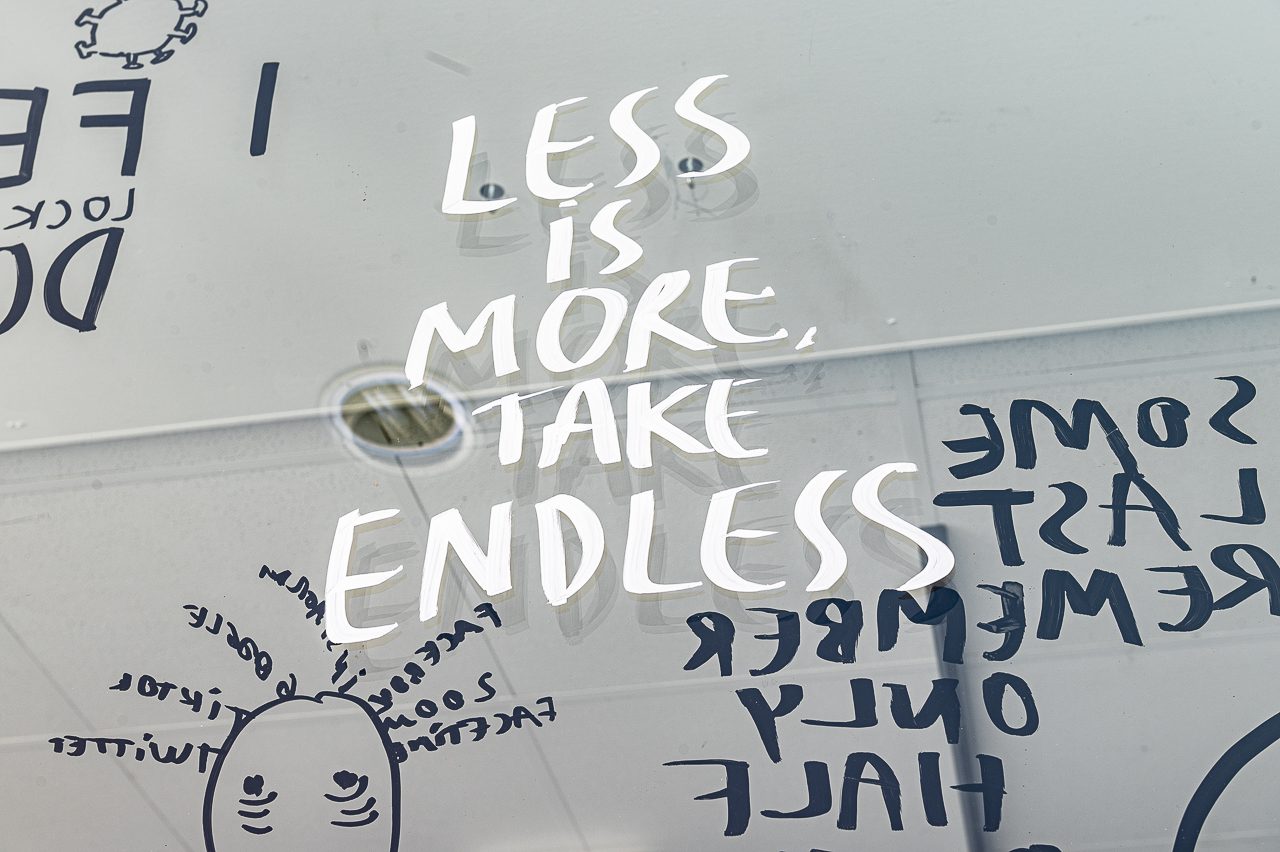 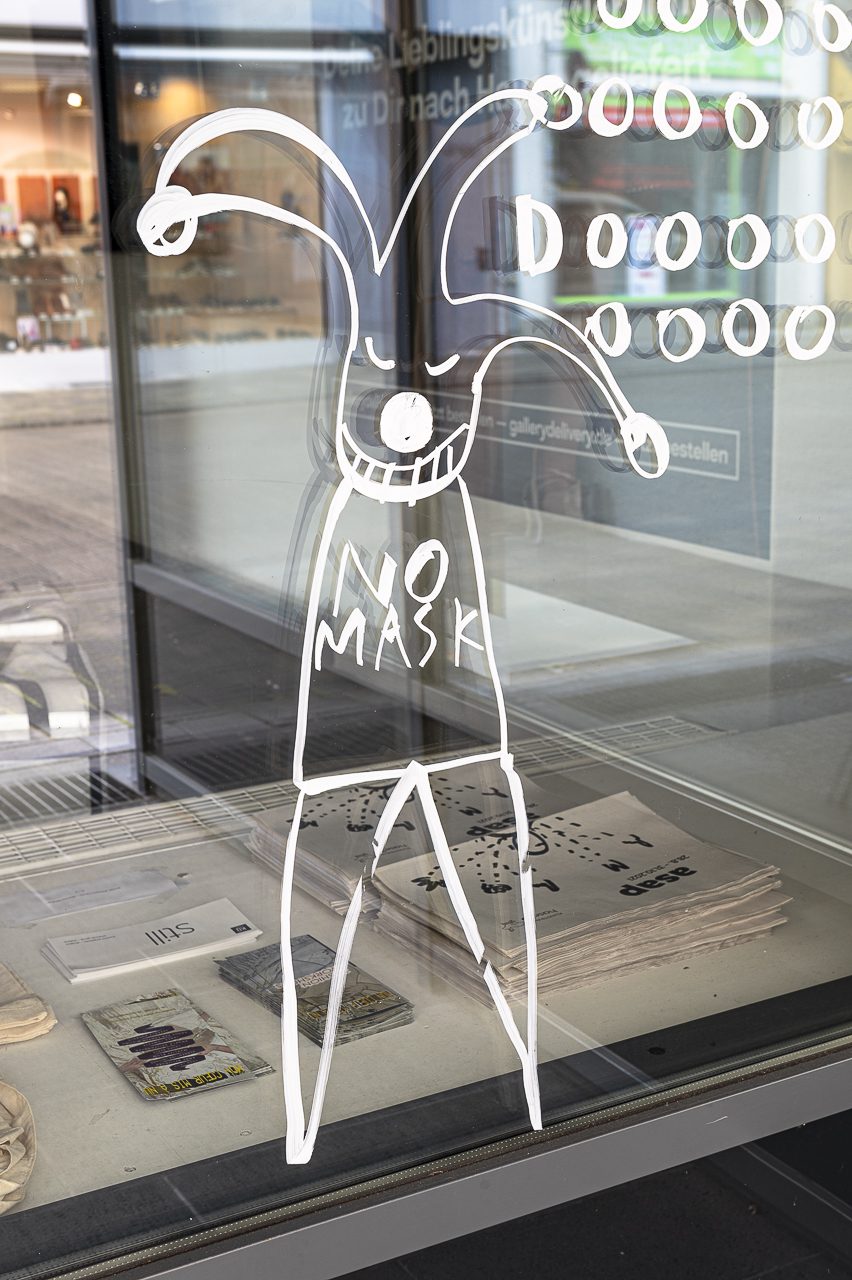 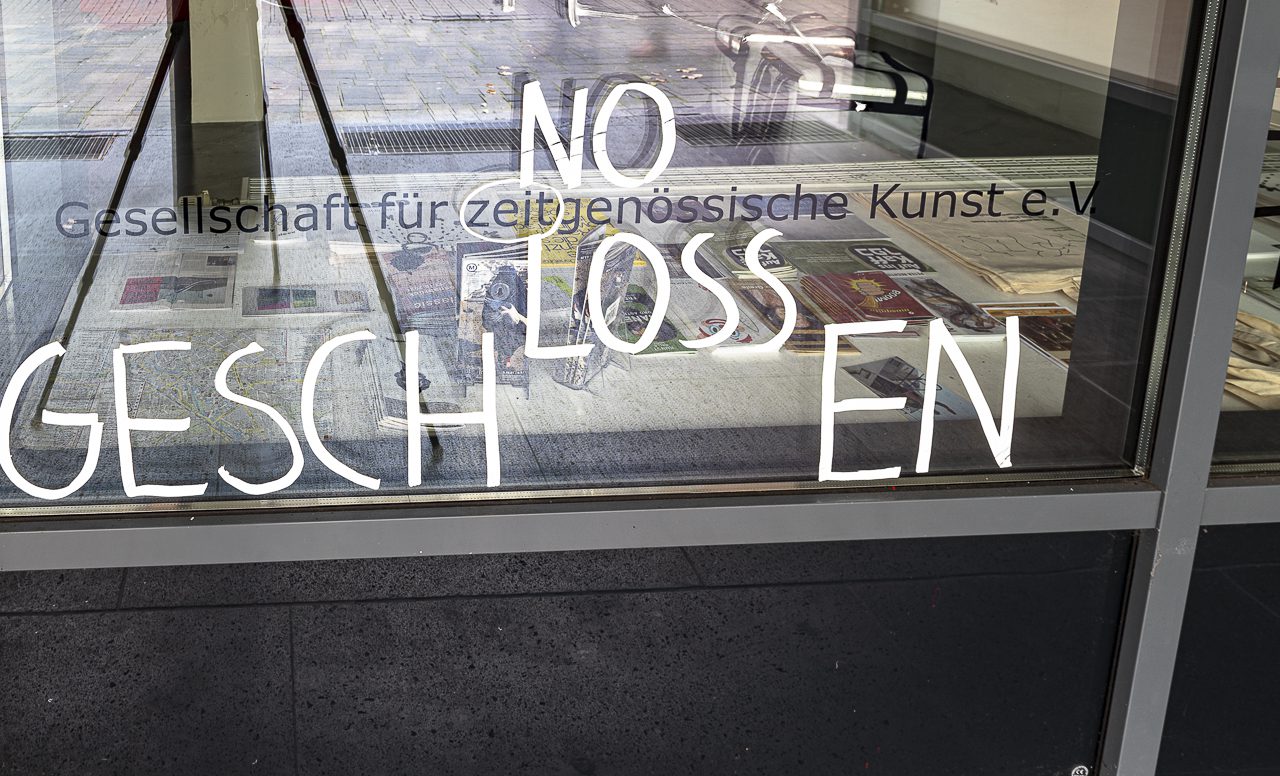 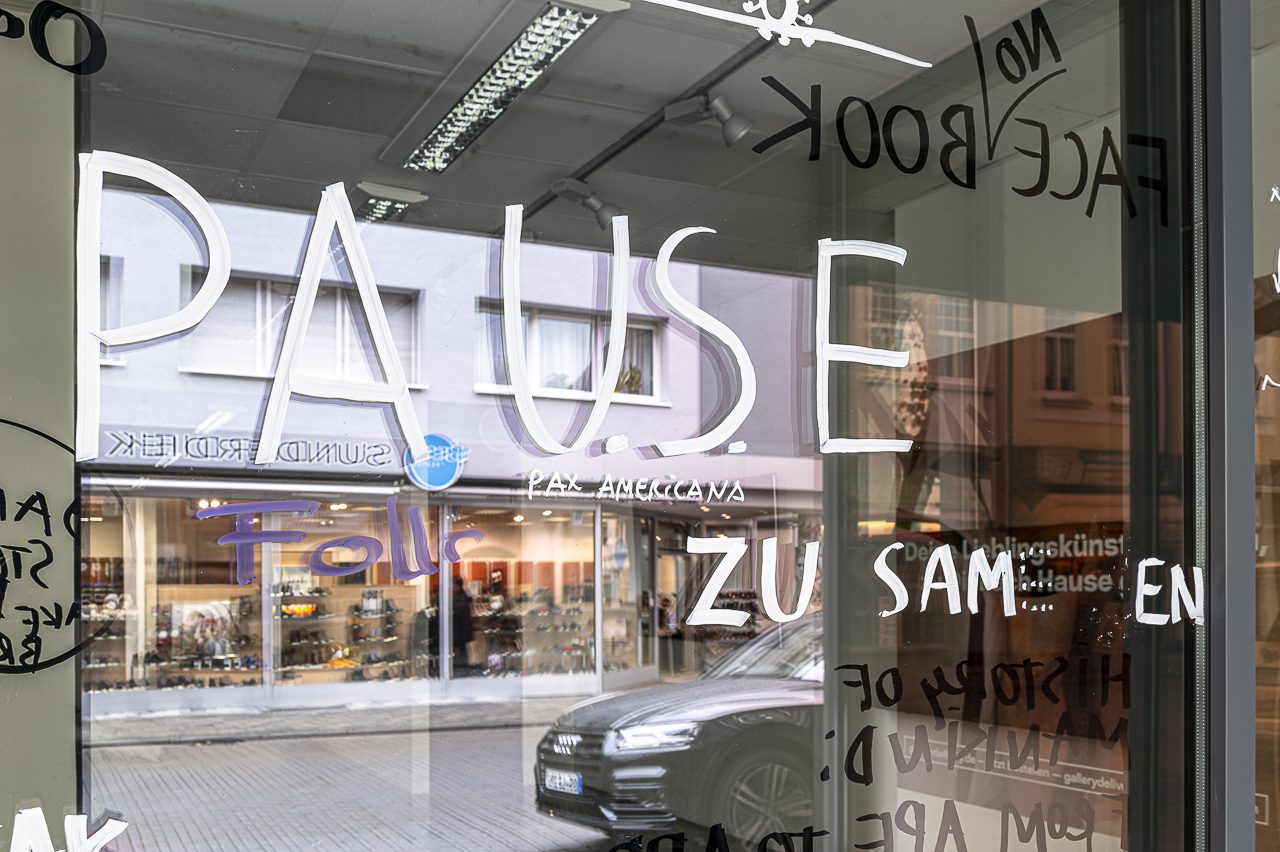